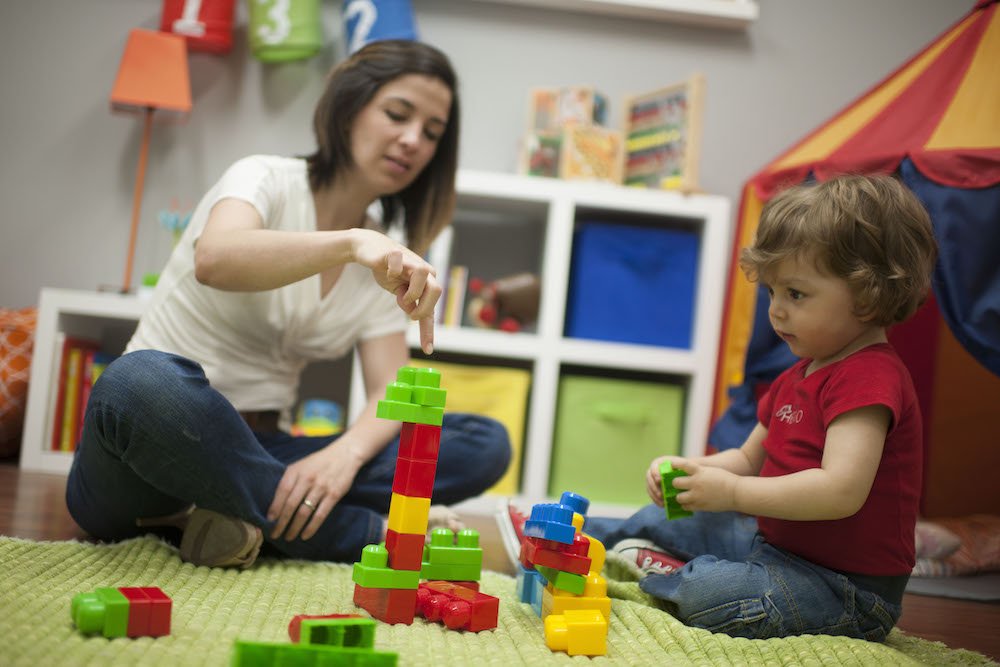 About developmental delays and red flags during the first year

Are you worried that your baby might be a bit behind? Before jumping into any conclusions remember that each child develops at his or her own pace and the range of “normal” is actually quite wide. However, it is helpful to be aware of red flags for potential developmental delays in children.

What does “developmental delay” mean?

This term is used by doctors when a child has not reached an expected milestone in a certain time period. For example, if the normal range for learning to walk is between 9 and 18 months, and a 20-month-old child has not begun walking, this would be considered a developmental delay. There are many different types of developmental delays in infants and young children, and they can occur in one or more areas such as: gross motor skills, fine motor skills, language skills, cognitive skills, self-help skills, social skills, and more. It’s important to mention that if your baby is temporarily lagging behind, that is not necessarily called a developmental delay. Remember that children develop at their own pace, so it’s important to know some of the red flags you should be looking out for.

How can I know if my child has a developmental delay?

A developmental delay is most often a diagnosis made by a doctor based on strict guidelines. Usually, parents are the first ones to notice that their child is not progressing at the same rate as other children the same age. Early intervention can make a huge difference, so if you think your kid may have a delay, you should see your primary care provider, or a developmental and behavioral pediatrician or pediatric neurologist. Remember that it is never a bad idea to familiarize yourself with the normal timeline of your child’s development.

Red Flags to look out for during the first year:

Keep in mind that if your child was born prematurely, he might sometimes need a bit more time than other kids his age to catch up. Doctors usually track children’s progress using their due date rather than their actual birth date, until they reach their second or third birthday.

Having doubts about some red flags? Follow your instincts, you know your little one best so don’t hesitate to ask your doctor. The American Academy of Pediatrics recommends that babies and children be informally screened during visits for any potential delays and be given a formal, structured developmental screening at the 9-, 18-, and 30-month mark.

Take a look at these sites for more information:

• by: Kinedu
Motor development is a sub-domain of the Physical Developmental area. Look out for the rest of the area's articles! Motor skills, like everything else, are learned and...
Child Development