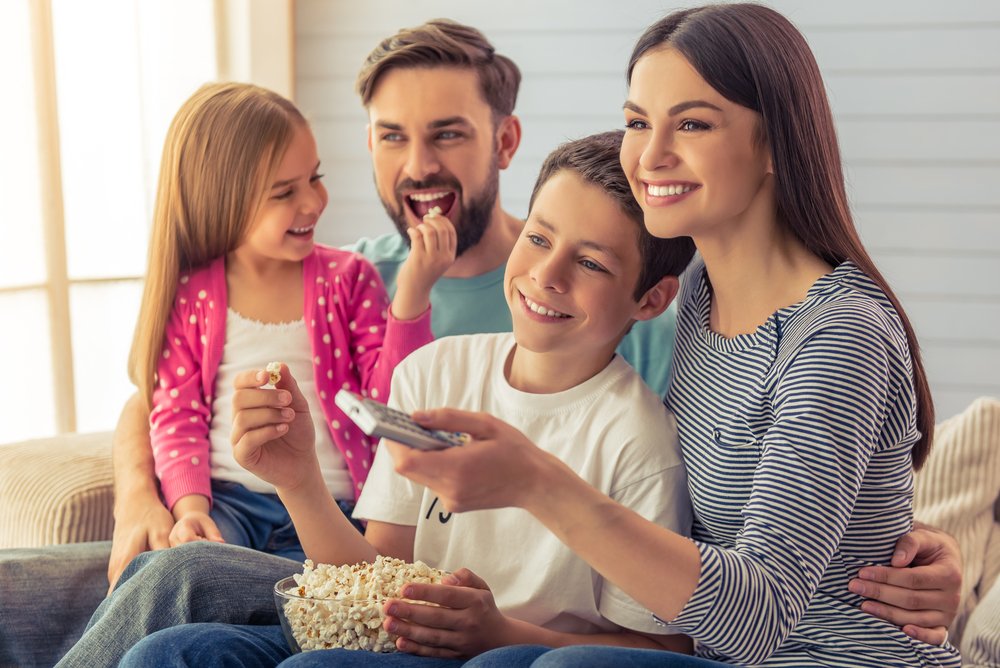 If there was a parent guide on what to say or how to act in each situation, being a parent would be another daily task, and a very simple one for that matter. However, each person is unique, so you’ll surely realize that what works with one child doesn’t work with another. In addition, life is unexpected and the future impossible to control. We are transformed by the different experiences we live through life. Many of these are good, but there are also negative ones that cannot be avoided, and that have an effect in our human development.

In addition, different factors such as family, economic situation and personality of the child, affect how our children react, act, feel, and think in different scenarios. For parents, sometimes it can be extremely difficult to make decisions about raising their children. In fact, some people say that parenting is one of the most difficult tasks, as there are many factors in play that can’t always be controlled. However, experts have found that parenting styles have a strong impact on the development of a child. According to several studies, parents contribute and help shape a child’s behavior, personality, self-esteem, and psychology. In fact, it has been found that children’s development, either positive or negative, depends in part on the parenting style adopted by their parents.

Baumrind’s model of parenting styles helps us know what children really need for their healthy development. We now know that children need to be disciplined with limits, but at the same time they need warm and affectionate parents. That’s why child development experts recommend the democratic style as the best parenting style. Parents should set boundaries, give affection, and respond to their child’s needs.

You can read more into it by looking at: Reeves, L. (2016). Parents and family [Powerpoint Slides]

• by: Maggie
Parents praise their children for many different things, especially during their first few years of life when they are constantly learning and accomplishing new tasks....