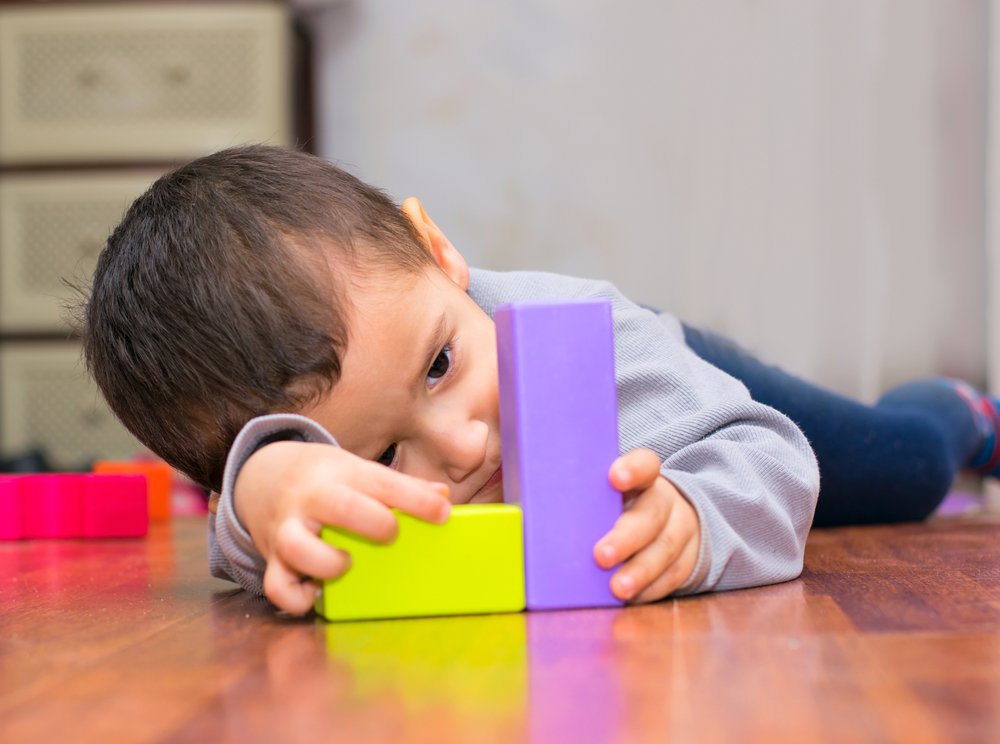 Autism: What is it and what are the first signs?

Autism is a developmental disorder that comes down to differences in an individual’s brain development. The causes of autism are still unknown, but it is believed to be due to several factors, including genetic components and environmental factors. Now, it is important to emphasize that upbringing and vaccines aren’t among the factors that cause autism.

Every person with autism is different; however, there are common features that unify them. These characteristics include social and emotional traits, like: difficulty to communicate, to interact with others, to make friends, to perceive what others feel, to make eye contact, to detect sarcasm, among others. It is also common for an individual with autism to perform repetitive movements and seek routines. Certain noises or subtle changes can bother them, they may have a strong interest in a particular topic and may even be experts on it, but, on the other hand, they may have a learning disability.

Autism is so broad that it is part of a spectrum called autism spectrum disorder (ASD). Within this range there are different types of autism, among them there is the Asperger Syndrome, which has similarities with autism in the need for routines, frustration over changes, difficulty to socialize, and a passion for a particular topic. The main difference is that there is no learning disability.

The diagnosis of autism often comes late, since most of the time it is not detected until a later age. However, experts have noticed that early detection is extremely beneficial because steps can be taken to help foster a greater adaptability and independence. We know that every child is different and develops at his or her own pace, but there are certain developmental milestones that, if they are not met at certain age, may raise a flag. Below are a few signs related to autism. These milestones are normally reached by the time a child is 12 months old. If your little one presents most of them and you are worried about his development, don’t hesitate to contact your doctor and talk to him or her about it.

These are just some signs of autism. If your child meets some of them it doesn’t necessarily mean he has autism. However, if you are worried that your son shows most of them, it’s best to contact your pediatrician and talk to him or her about it. That way, together you can see if your child’s development is on track or if it’s a good idea for him to be evaluated by a specialist.

• by: Cristy
Since choking can be a life-threatening emergency, staying calm is essential, and the best way to ensure that you keep your cool is knowing what...
Health

• by: Kinedu
At this stage of development your child’s life involves a lot of movement. Any space is like an amusement park and she is ready to...
Health

What you should know about prenatal and postnatal vitamins

• by: Kinedu
About to expect a baby or just had a newborn? Chances are you’ll soon start looking for a prenatal or postnatal vitamin pack to get the nutrients the...