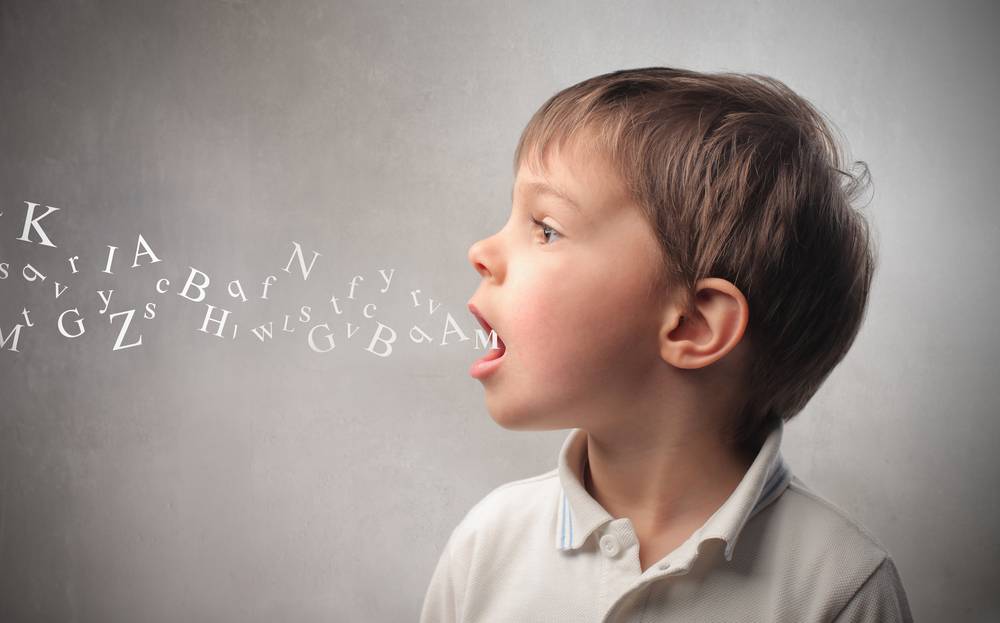 Bilingualism and the brain

Many parents know the benefits that learning more than one language can have for a child’s future. However, many parents are not aware of the additional benefits that learning a second language can have! The language-learning experience changes the brain, and with it, alters the course of development. There have been multiple studies that attempt to understand the effects of bilingualism, and the surprising conclusion is that learning a second language (or even third or fourth) has an effect on development beyond the linguistic realm.

The idea of theory of mind is central to getting a glimpse into what we know about how bilingualism can affect social processes. Theory of mind (ToM) is defined as one’s assumptions or ideas of how others think of something. ToM requires the mental representations of both your own self and others’, and realizing that your mind and knowledge is separate from others’.

In an important study on the effects of bilingualism on social cognition, researchers Nguyen and Astington compared groups of children of 3 to 5 years of age on a series of measures, including a false-belief task to test theory of mind. In this task, also known as the Sally-Anne test, a child is shown a story in which Anne moves Sally’s toys when Sally is not looking. The child is then asked to point to where Sally will think the toys are. A child that demonstrates theory of mind will recognize that Sally will still think the toys are where she left them originally, because she doesn’t have all of the information that Anne, and the child, have. In the study, one group of children had been exposed to both English and French from birth or before the age of 8 months, while others had mostly been exposed to either French or English. The study found that bilinguals significantly outperformed monolinguals on the false-belief tasks after controlling age and language proficiency. Working memory was also significantly increased in bilinguals.

Working memory does not seem to be the only executive function that is enhanced in bilinguals. In a study by Bialystok and Senman, it was found that the differences between bilinguals and monolinguals on a series of theory of mind tasks were related to stronger inhibitory control. Although this might be considered more relevant to the cognitive realm, it is not irrelevant to social competence. Social competence involves emotional regulation –or adapting your response in order to achieve a goal. Although inhibition and emotional control are not the same thing, the two have been shown to be strongly correlated in preschool children (Carlson and Wang, 2007). Why does social competence matter? Social competence is “predictive of subsequent adjustment, academic success, self-worth, and mental health”. It is also a “fundamental gauge” of positive outcomes in young children, and one of the foundations for school readiness (Oades-Sese, Esquivel, Kaliski, and Maniatis, 2011).

There are several possible implications for policy-making that resulted from the research that has been carried out on emerging bilinguals and monolinguals. Oades-Sese, Esquivel, Kaliski, and Maniatis (2011) suggest that it is important for children to become proficient in at least one language during preschool. Programs that help identify children who have low language skills should be created in order to allow for a timely intervention to take place. It is also important to inform the public that bilingualism does not ‘confuse’ or slow children down. Although there have been several studies that suggest that bilingual children develop more slowly than monolingual children, the evidence is inconclusive –factors such as socio-economic status are more likely to be the reason behind this. In terms of policy, this means that teaching a second language in preschool is not detrimental to home language skills in children –it could even be beneficial to school readiness and social competence!

If we want to boost a child’s academic outcomes, bilingualism can be a powerful tool to consider. As mentioned above, social competence is fundamental to doing well in school, and bilingualism seems to enhance the ‘non-cognitive’ skills that kids need in order to succeed. The interplay between bilingualism, theory of mind, and social skills has been proven to be anything but negligible. With this knowledge, it is important that policymakers in the field of education recognize the power of languages to drastically improve outcomes.

The magic behind routines

• by: Caro
We’ve already talked about how important routines are for our babies and kids and that they provide a sense of safety and predictability. But how...