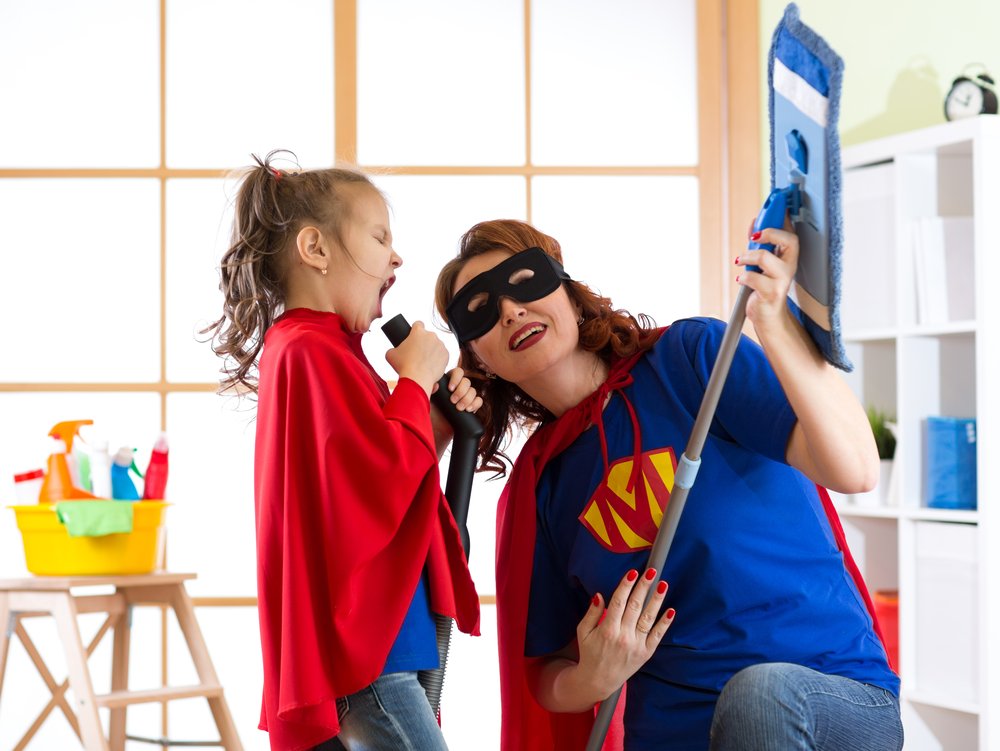 Boosting your child’s musical skills: why and how

A decade ago all the newspapers where talking about the so called “Mozart effect”, it stated that by simply listening to Mozart babies got smarter. Well, we now know that nothing is ever that simple, but that doesn’t mean that music isn’t very valuable for your child’s development!

Research like the one of French neuroscientists from the Institut de Neurosciences Cognitives de la Méditerranée, demonstrated that there are important correlations between a preschooler’s musical skills and his or her non-verbal reasoning. According to Sylvain Moreno’s 2009 paper published in the journal Cerebral Cortex, a child’s phonemic awareness, reading skills, and even speech production skills benefit from being exposed to music.

In 2001, Sally Blythe from the Institute for Neuro-Physiological Psychology published a book titled The Genius of Natural Childhood, in which she stated that traditional songs, like lullabies and nursery rhymes, beyond being comforting and fun for your little girl, are actually developmentally necessary. According to her studies, singing and listening to music is a precursor for later emotional wellbeing and school-readiness in children because they prepare their hearing, voice, and brain for further language development. The American Academy of Pediatrics assesses that between 2 and 4 years of age children are in a critical moment of language acquisition, so it is a great moment to give them a boost.

Because much research suggests that developing musical skills can have a very positive impact on a preschooler’s ability to communicate, here are some ideas on how you can help your daughter’s development through music:

The impact of musical skills on early childhood development

• by: Kinedu
Since the early 90s, professor of psychology Susan Hallam, from the University College London, has set out to study how musical skills might be related...
Child Development

• by: Kinedu
The American Academy of Pediatrics states that, between 36 and 48 months of age, children start developing their conceptual reasoning skills. These set is crucial...
Child Development

Responsible use of media to support my child’s development

• by: Kinedu
In 2016, the American Academy of Pediatrics released an update on its guidelines for children’s exposure to screens and medias. According to their recommendations, children...