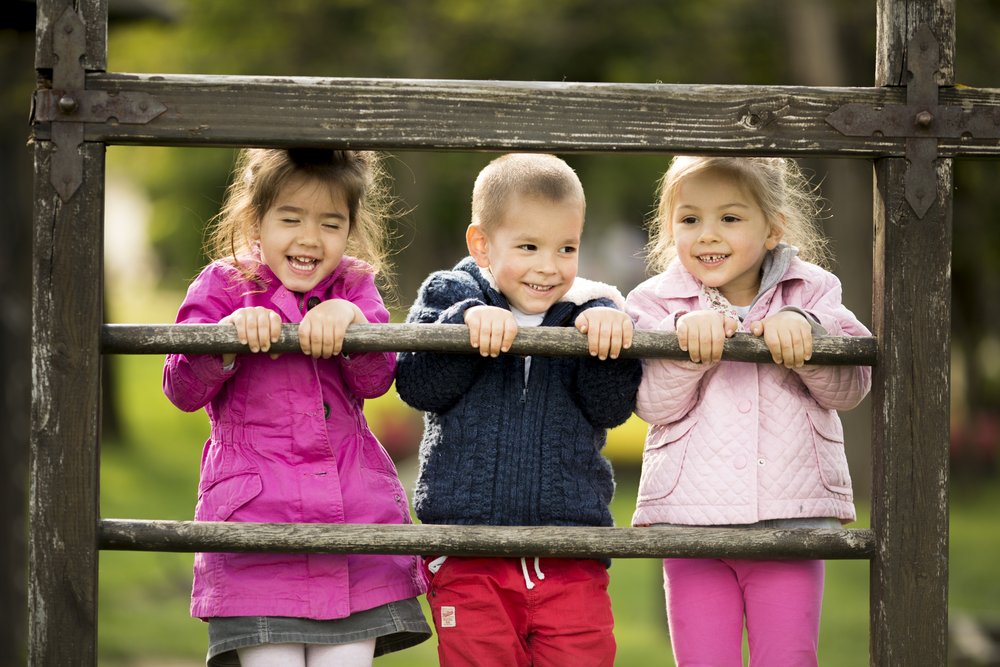 It’s not uncommon to hear that, usually, girls have superior linguistic skills than boys, and for some time it wasn’t clear why or how their brains differed. In 2008, researchers were able to study brain activity in girls and boys and the results showed that the brain areas associated with language work harder in girls during language tasks because, in fact, they rely on different parts of the brain to complete these tasks.

This study, conducted by researchers from Northwestern University, provided clear biological evidence of the differences in language processing between girls and boys. Researchers measured brain activity in 31 boys and 31 girls between the ages of 9 to 15, while they performed language tasks like spelling and writing. Sometimes, the tasks were visually presented and the children had to read the words, and sometimes the cues were auditory. The found that girls’ language areas of the brain were significantly more active than boys’. Meanwhile, in the boys’ brains they found that their visual and auditory cortex were doing most of the work. Their findings suggest that language processing is more sensory based for boys, and more abstract for girls.

Other studies point out that girls’ brains have sort of a “head start” on language development because their left hemisphere (where most people’s language center lies) develops before the right. For boys though, it’s reversed, their right hemisphere develops first. Girls talk earlier than boys, have larger vocabularies when they reach preschool, and they use more complex sentences. Once they reach school age, girls are normally one to one-and-a-half years ahead of boys in reading and writing skills. The list of differences goes on and on. Keep in mind that these studies focus on group averages, and what could be true for that group might not be true for every individual.

With this in mind, you could pay special attention to fostering your son’s language skills early on. Experiences play a huge role on how the brain is wired, especially in the first years of life. Take a look at other articles about this topic to get ideas on how to encourage language development at home.

• by: Kinedu
Children can learn to speak more than one language at the same time. Being bilingual has many advantages. These include having a broader vocabulary, having...
Child Development

• by: Kinedu
A lot of parents worry when their child stutters, but such concern is unnecessary. It’s actually quite common for children around the age of two...