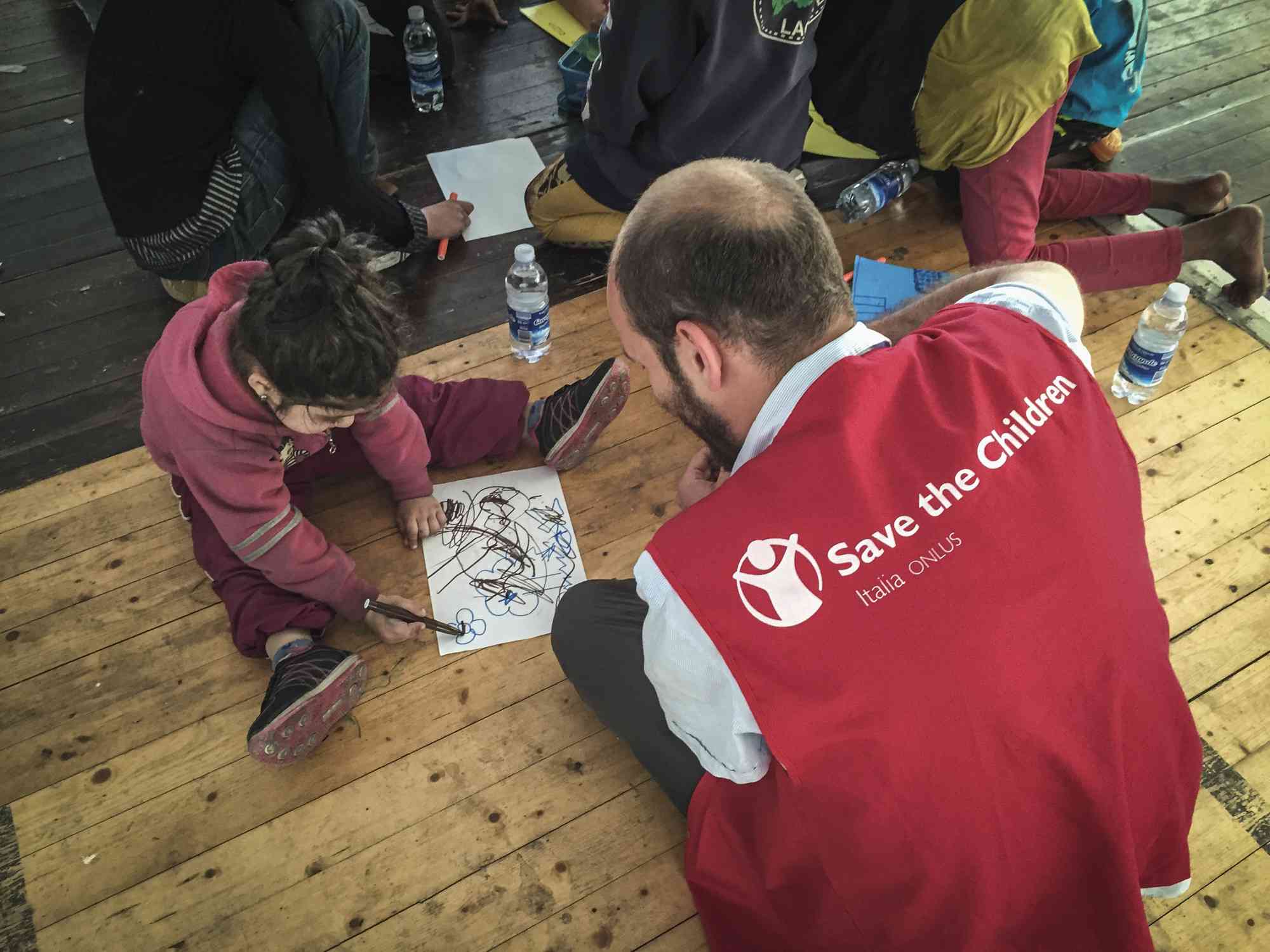 Children and toxic stress in times of war

Children and toxic stress in times of war

Millions of children around the world are living their most important years of development in situations of war. War can be incredibly stressful for adults – but can be much worse for children. In this moment of development, children are living in fear and uncertainty, sometimes losing their home, access to food and water, and even family members. In other situations, children might be able to depend on the adults around them to help deal with the stress. However, wartime often taxes the capacities of adults as well, if the adults are around in the first place.

The current situation in Syria is an example of the need to help the most vulnerable – children who are living their most important developmental years in dire situations and chronic stress. The actual crisis – which was sparked by anti-government protests and culminated in civil war – has led almost four million people to flee Syria, most of whom are women and children. Syria’s neighbors, such as Lebanon and Jordan, are overwhelmed with the amount of refugees coming into their countries every month. Even within Syria, there are approximately another 6.5 IDPs (internally displaced person), which means approximately 1 out of every 2 Syrians has fled their home. The United Nations has announced that almost 13.5 million Syrians are in need of humanitarian aid, of which 7.5 are children (OCHRA, 2015).

Stress in the body

When we perceive danger, our body actives its stress response system, which increases our heart rate and blood pressure, and ups the amount of certain hormones running through our bloodstream – such as cortisol. Normally, a child doesn’t yet know how to deal with stress, and therefore depends on the protection and help of an adult to moderate his or her response to stressors.

What happens when a child is living with prolonged stressors, such as those encountered during wartime, without adult support? This can lead to toxic stress, which can damage brain architecture and lead to a predisposition for learning, health, and psychological problems for the rest of that person’s life. The excess hormones that the body releases during stressful situations, such as cortisol, can damage the hippocampus, the part of the brain most related to learning and memory. It has also been shown that the more adverse situations a person goes through during a critical period (early childhood), the higher the likelihood that person will later suffer from cardiovascular disease, diabetes, substance abuse, or depression. Although adverse situations can affect anyone, they are more damaging when they happen during the earliest years. Affecting this critical period can truncate development and compromise a person’s future well-being in many ways.

What can I do?

Many organizations are already working around the world to help children in war zones. However, organizations are always in need of additional resources to help fulfill needs including but not limited to food, water, shelter, and education. Many of these organizations accept donations through their website. One organization that has been working with Syria’s children is Save the Children (www.savethechildren.org). Go online to donate or to find out more.

• by: Ana Sofia
On previous blog posts we've talked about great books for your little ones and now we think it's time to recommend books for you, Mom...
Child Development

• by: Samantha
The first years of life are a critical period for brain development. At this time, the brain is at its most malleable, which presents a time of...
Health

• by: Cristy
Since choking can be a life-threatening emergency, staying calm is essential, and the best way to ensure that you keep your cool is knowing what...