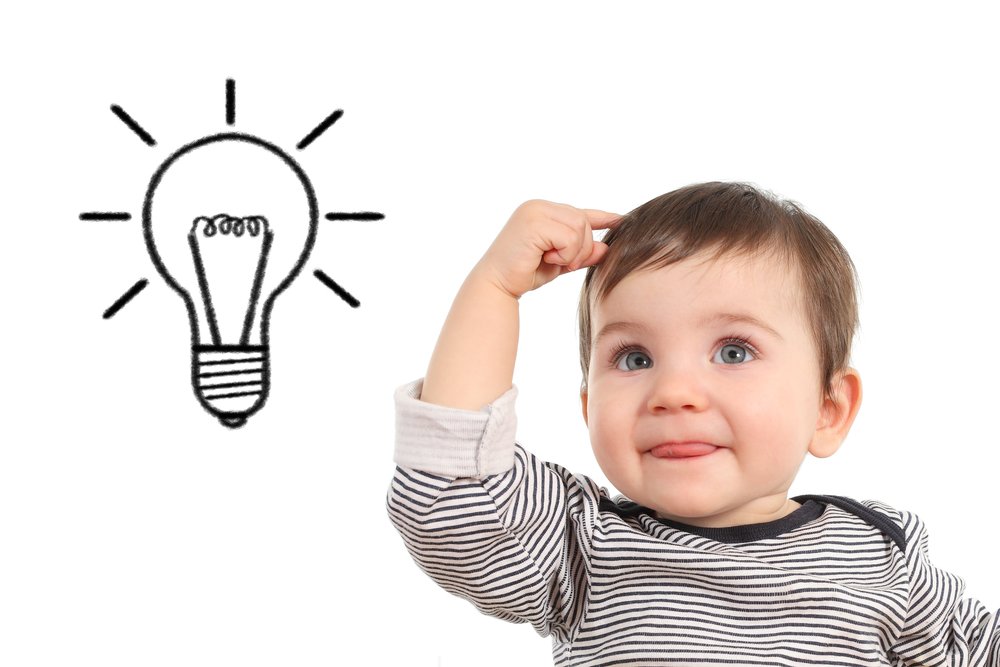 According to a team of researchers from the University of Sheffield, cognitive flexibility is the ability we have to take into account new information that may arise in any give situation, and that may result in modifying a behavior that was usually done based on an initial and implicit rule. This important cognitive capacity is usually developed during the preschool years and marks a crucial moment in early cognitive development. The capacity to adapt and respond to new challenges and solve problems is essential to every aspect of human life.

To illustrate what this means, in 2006, University of Toronto’s professor of psychology Philip David Zelazo did an experiment in which he gave a group of 3 and 4-year-olds two sorting tasks. The first one was to sort colored shapes by one rule (either by their color or their shape) while the second task was to sort these same figures by another rule (color or shape, depending on which rule each kid had been given for the first task). He found out that both the 3-year-olds and the 4-year-olds were able to sort the shapes by a single rule, but after switching the rules to sort the shapes by another characteristic, only the 4-years-old were able to reliably take the second rule into consideration and sort the shapes according to the new information.

What developmental psychologists have found about the development of cognitive flexibility is that it develops between 3 and 4 years of age, and its emergence involves a wide set of cognitive skills developed around that age. According to a 2015 paper published in Journal of Child Development by developmental psychologist Emma Blakey and her team from the University of Sheffield the attention control, memory, impulse control, and abstract and conceptual thinking are some of the capacities that allow preschool children to develop cognitive flexibility.

My young child was born a scientist! Ideas for fostering discovery at home

• by: Kinedu
If you’ve ever watched a young girl engaging with her surroundings spontaneously, you’ve noticed that young children approach daily life activities and objects with the...
Child Development

• by: Kinedu
Young children are the definition of fast learners! When they are just 12 months old, they are already taking in as much information as possible...
Child Development

When children ask questions, they are learning how to solve problems

• by: Kinedu
Every time you answer one of your daughter’s questions, you are actually fostering her cognitive development! Specifically, you're stimulating her reasoning and problem-solving skills which,...