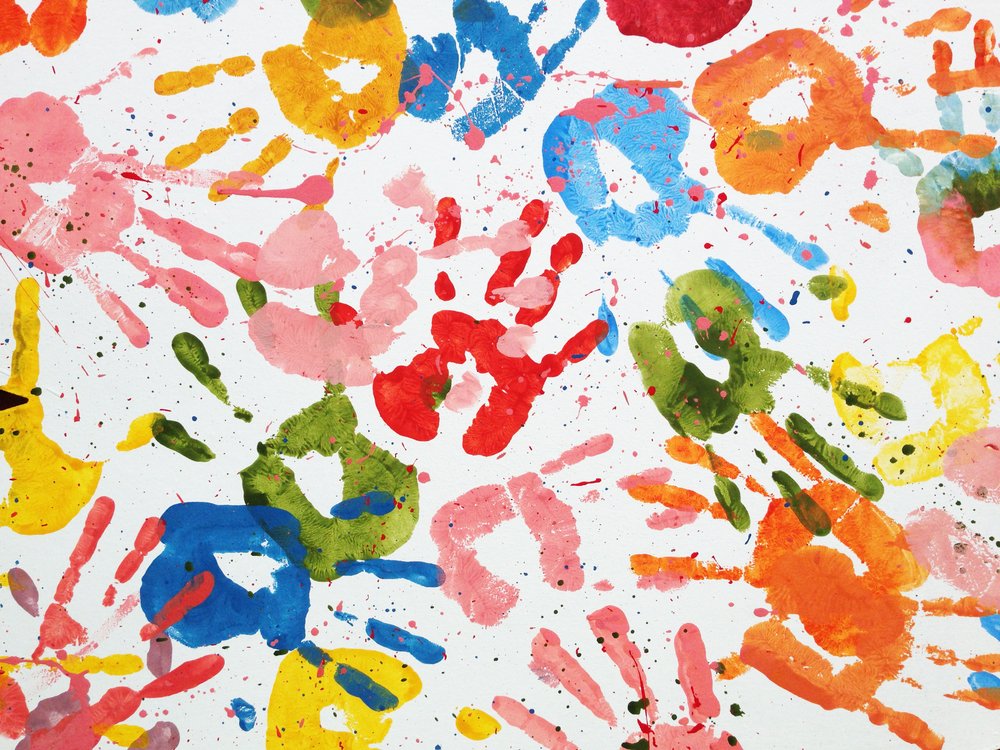 Humans rely greatly on the information obtained through the eyes. Neuropsychologists call this process “visual object recognition” and is such a complex mechanism that it likely depends on a multitude of other cognitive processes, like language, attention, memory, conceptual reasoning, etc. So it’s by no means a small feat.

Between 2 and 3 years of age, children start learning the names of common objects, and around this same developmental time they start generalizing new objects by their most prominent and already-understood characteristics: shape or color. Each time your kid identifies the moon, a ball, and an apple as a circle, he is using the knowledge about already known circular-shaped objects, abstracting the common characteristic of that shape, and using that to recognize and further learn about an object.

Lisa Gershkoff-Stowe, a published researcher of the University of Indiana, has observed that the more nouns are known by a child, the more attention he or she will put into noticing the shape of new objects and identifying them by it. In an article published in 2004 in the journal Child Development, she suggests from her findings that children’s attention to shape increases the most between 18 and 30 months of age, and it usually emerges when they have between 50 and 150 object nouns in their vocabulary.

According to the guidelines on early childhood development of the American Academy of Pediatrics and the Centers for Disease Control and Prevention, although your 2- or 3-year-old might not yet be able to correctly pronounce or recall the names of different shapes or particular colors, at about 26 months of age, you’ll start noticing how he is able to point or otherwise identify objects that resemble circles, triangles, or squares. As you child’s language skills progresses as well, you can expect him to start naming a couple of colors approaching the 4-years mark.

• by: Kinedu
In the last couple of years, your child has been working very hard at learning postural control, moving more independently, trying out his language skills...
Child Development

• by: Kinedu
The guidelines issued by the American Academy of Pediatrics suggest that, between 2 and 3 years of age, children learn to discriminate shapes and colors...
Child Development

Ideas to help your child practice his shape and color skills

• by: Kinedu
Noticing, recalling, and identifying different colors and shapes is a skill that underlies any activity in which we need to describe the world around us...