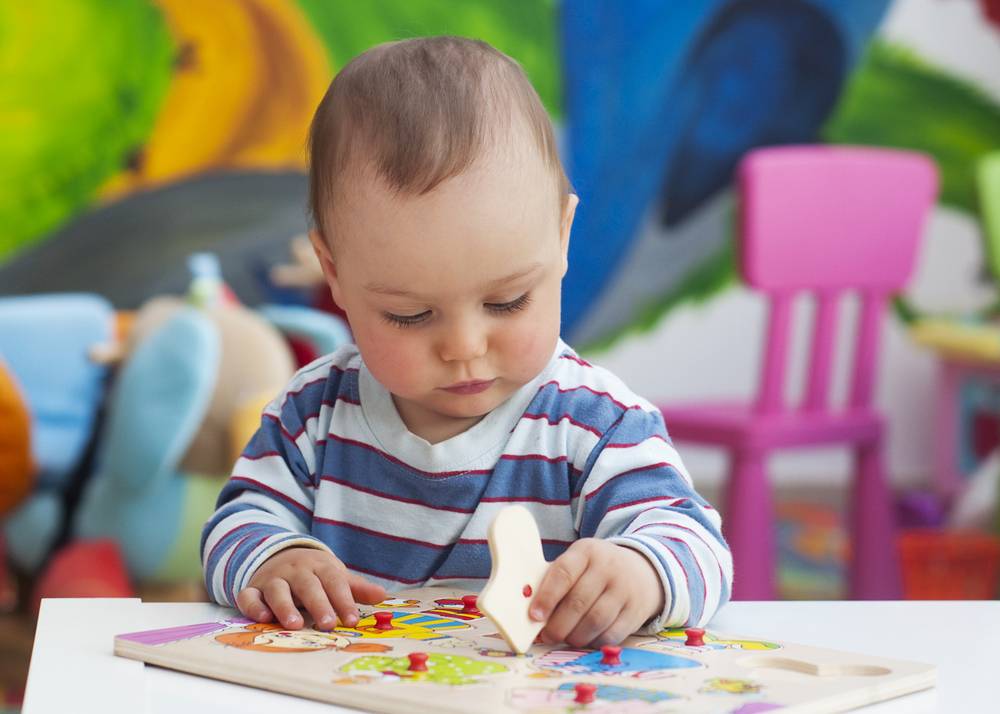 Although toys, such as puzzles and blocks, may not be as flashy as video games or electric toys, evidence suggests that children who play with them may gain a whole lot more of cognitive benefits. In fact, research shows that specific types of play are actually associated with the development of certain cognitive skills, meaning there may be some toys you should be paying attention to!

According to a study done by researchers from Rhodes College, data from 847 children was examined and the results indicated that children who played frequently (about 6 times per week) with puzzles, blocks, and board games tended to have a better spatial reasoning ability. Interestingly, other types of play such as drawing, riding a bike, or playing math games were not associated with the development of such ability. Another study conducted by psychologist Susan Levine from the University of Chicago, a leading expert on mathematics development in young children, further confirmed that children who played with puzzles early on, develop better spatial skills.

But in what way does having better spatial skills help your child?

Well, having the capacity to mentally transform shapes is an important predictor of later success in certain math-related careers, such as science, technology, engineering, and mathematics. The findings from these studies show that activities such as puzzle play during the early years may lay the foundation and become a possible intervention tool for the improvement of this ability.

If you want to foster your little one’s spatial skills, here is a list of suggestions you might want to try out (besides incorporating building blocks and puzzle play into your child’s routine):

1. When using blocks, get creative!

Spatial tasks are in everyday moments. You can motivate your little one to reinforce his spatial skills by asking questions such as:

3. Use words that describe spatial concepts

Give your little one activities that will allow him to use spatial concepts, such as puzzles and building blocks. Research done by the University of Chicago revealed that children who heard their parents use spatial terms to describe the size and shape of objects, and who then use them in their daily interaction, perform better on tests of spatial skills!

Some spatial terms you can use to in your day to day interactions are: round, square, bent, corner, under, over, little, and big.

4. Use gestures to reinforce the meaning of spatial words

Incorporate gestures when using spatial words (ex. big, little, tall, short, circle, rectangle, square, curvy, bent, etc.) to improve your child’s understanding of the word. For instance, if you are describing to your child the word “tall”, move your hand as high as you can.

5. Praise your child’s effort, not his results

As we talked about on previous posts, praising a child’s efforts encourages a child’s internal motivation to learn. When giving praise, try to say “Good job! You finished solving that puzzle!” or “Congratulations! Building that fortress looked really hard, but you kept trying and you did it!”. If you just say something like: “You are great at puzzles!”, your child will think he has an innate ability and not something you can achieve with effort. Instead of praising their final outcomes, parents should praise on their strategies, improvement, or effort to teach their kids that intellectual skills can be acquired. That way, they are more likely to view challenges as opportunities, rather than limitations.

Lastly, remember not to push your child too far. Activities should be challenging enough that your child is learning, while also having fun; but not so difficult that he becomes frustrated. Assess your child’s confidence and, as you see he dominates the task, then you can begin to introduce a little bit of a challenge.

Although toys, such as puzzles and blocks, may not be as flashy as video games or electric toys, there is evidence suggesting that children who play with them may gain a whole lot of cognitive benefits – meaning there may be some toys you should be paying attention to!

In spite of the fact that building block toys are so straightforward, they are compelling formative instruments for kids, considerably more powerful than a large portion of the cutting edge electronic toys that appear to come and a seemingly endless amount of time. There are numerous ways these basic building blocks can shape and add to our kids.

Totally agree, Sunny! That’s why lots of our activities feature them 🙂

Executive function: The most important set of skills we can teach our kids

• by: Kinedu
Early experiences –whether positive or negative– have a profound impact on the developing brain and its basic neural circuitry, which in turn provides the foundation...
Child Development

6 tips to help your little one love learning

• by: Samantha
We all want to raise self-motivated children. Not only because it might lead to good grades in school, but because it's an important factor for success later in...