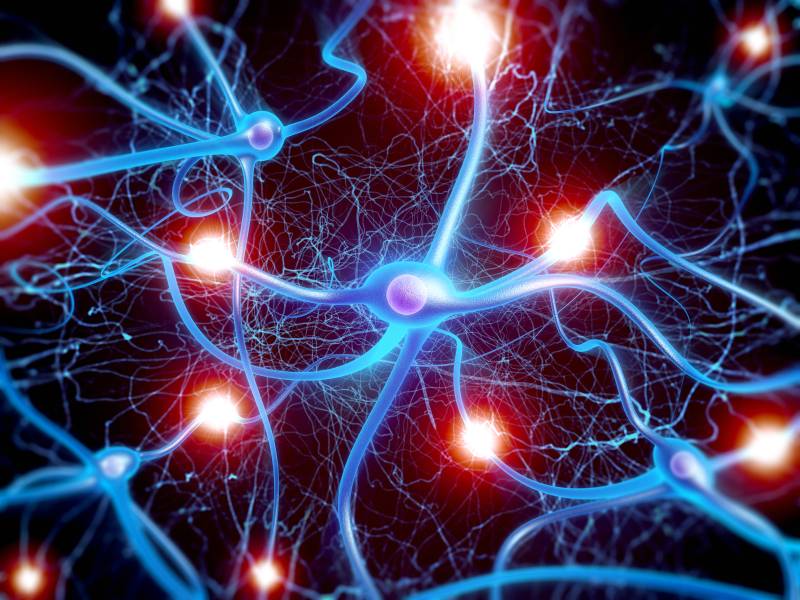 Can early experiences impact whether genes are turned on or off?

In the recent years, scientific research has taught us that early life experiences can have a powerful influence on the developing brain. The brain is particularly responsive and malleable to both experiences and the environment we live in during the early years; this in turn affects how well our brain architecture develops and functions. Every experience, whether it is seeing a puppy for the first time, going to the park, or being in a car accident, impacts the neural connections of the brain. In other words, every experience can cause the brain to develop in different ways. Interestingly, scientists have discovered that early experiences don’t only impact brain architecture, they can actually determine how genes are turned on and off and even whether some are expressed at all!This means that positive and nurturing early experiences can help the brain to develop well, and negative experiences of neglect and abuse can cause some genetically-normal children to generate certain abnormalities. The lack of information about the critical role that a child’s first experiences play in shaping his or her brain, led to a lack of focus on this particular stage of development. Most people used to think that a child wouldn’t remember those first experiences, but now we know they can actually impact a child physiologically, and even on a genetic level.

Not only was the role of early experiences downplayed in the past, but the influences of our genes was thought to be permanent. Our genetic expression was something thought to be brought down over by our parents, something we had no control over. However, now we know that early experiences -most importantly, the interactions with other people- are vital for brain growth and development, as well as gene expression.According to the National Scientific Council on the Developing Child at Harvard University, it is true that the environment and early experiences chemically mark and control the expression of genes, both in early prenatal or postnatal experiences. This sheds light on the importance of surrounding yourself with a positive environment, and avoiding stress as much as possible while pregnant, and also when your baby arrives home.

As parents, you play the most important role in providing a nurturing environment and the stimulation that your baby requires. Hs first experiences will determine how he will interact with the world and how his brain will develop. So remember to foster your little one’s development by doing activities together (such as talking, reading, and singing to him) and playing imaginative games from a very early age!

Not only was the role of early experiences downplayed in the past, but the influences of our genes was thought to be permanent. Now we know that early experiences – most importantly, the interactions with other people – are vital for the growing and developing brain as well as gene expression.

• by: Isabel
Gene expression makes us who we are and it varies depending on how we live. We interact and are in a constant conversation with our environment....
Child Development

The magnificent benefits of music!

• by: Alice
“Music gives soul to the universe, wings to the mind, flight to the imagination, and life to everything.” - Plato Recent research using fMRI and PET...
Child Development