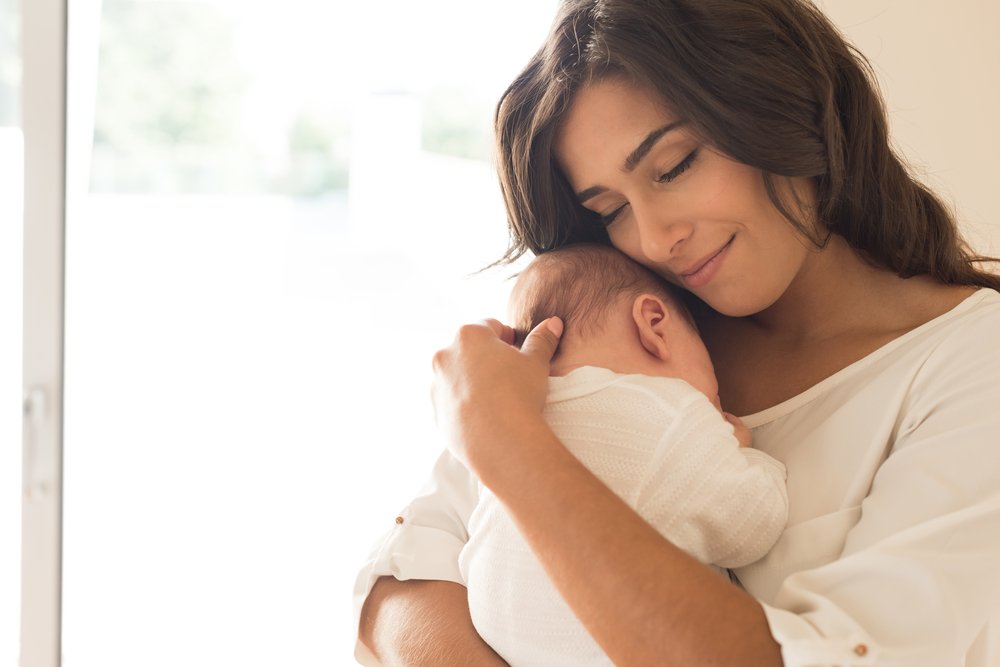 How music helps your premature baby

Did you know that 1 of every 10 babies around the world is born preterm?

Researchers around the world dedicate their lives to find non-pharmacological early intervention methods, such as kangaroo care and music therapy, with the single goal of helping early development and minimize the adverse short- and long-term consequences of prematurity.

Music has long been recognized as an effective form of therapy that provides positive health benefits. Several studies have shown the effects music has on mental health. It reduces levels of the stress hormone cortisol, it’s even been found more effective than prescription drugs in reducing the anxiety of patients before surgery. Furthermore, researchers found that listening to or playing music increases the body’s production of the antibody immunoglobulin A and natural killer cells. This type of cells attacks invading viruses and boost the immune system’s effectiveness.

Music therapy within the setting of prematurity relates to using music to promote optimal development and facilitate the secure attachment between the baby and the primary caregivers. Research in this setting suggest lullabies can soothe preterm babies and their parents, and even improve the baby’s sleeping and eating patterns, while decreasing parents’ stress.

Several studies have found that music therapy, most commonly lullabies singed by the baby’s parents, has an effect on oral feeds, maternal anxiety, and oxygen saturation. Other findings suggest music therapy can also favor the respiratory rate, stabilize breathing, and decrease the needs for later interventions.

Researchers at Beth Israel Medical Center studied 272 premature babies at week 32 of gestation and examined the effects of three types of music: a lullaby sung by the baby’s parents, an ocean disc that mimics the sounds of the womb, and a drum-like instrument to simulate heartbeat rhythms. Findings reported that all three were successful at slowing the baby’s heartbeat, although the singing of the parents was proven the most effective. The singing of the parents also increased the number of babies that stayed quietly alert. The instrument simulating heartbeat rhythms increased the sucking behavior, and the ocean disk was found to enhance the babies’ sleep. Music therapy can be very beneficial for your preemie’s health, enhance your bonding time and secure attachment.

For more information on this subject, visit:

• by: Sofía Martínez
During their first years of life, babies develop an attachment to their parents. Building this bond depends on the quality of the interactions you have...
Child Development

• by: Sofía Martínez
In Part 1 of this article we said that exposing your child to music from an early age has a positive effect on his social...
Child Development

Brain-building through responsive interactions with your child

• by: Maria
Babies arrive to the world in a state of complete dependency on their loving caregivers. During their first years of life, their brain is just...