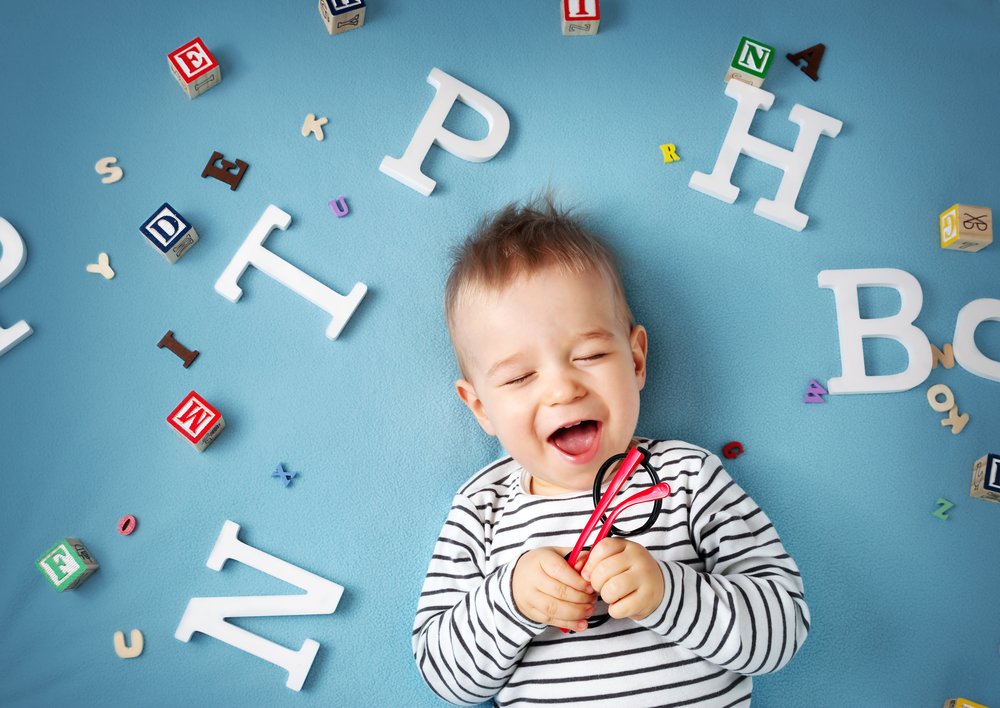 How to ignite bilingual learning!

Researchers have now discovered a play-based educational program that is capable of helping babies learn a second language in just one hour per day!

Scientists and parents have always been interested in knowing the advantages of learning a second language. What are these advantages and how do they aid in cognitive development? Bilingualism has been shown to improve cognitive abilities, especially problem-solving skills.

One question that parents and teachers always ask is how can they ignite second language learning? Can babies from monolingual families start to develop bilingual skills if they are given the right kind of opportunities and experiences?

To answer these questions, researchers invented a play-based method and curriculum to teach a second language to babies aged 7-33.5 months. The program is based on the latest brain research on bilingual development and works with high quality and quantity of tutor language, interactions, and active engagement. The first teachers trained on the program were 16 students from the University of Washington. After training at the University of Washington Institute of Learning & Brain Sciences (I-LABS), they sent the students to Madrid to work as English tutors and see if they could teach a second language to babies from Spanish families. They enrolled 280 infants and children from families of varying income levels. Half were randomly assigned to the intervention group and received one hour of English per day, following their method for 18 weeks; and the other half received Madrid’s schools’ standard bilingual program. Both groups of children were tested in Spanish and English at the start and end of the 18 weeks.

Across all measures, the intervention infants showed a greater gain in English comprehension and production. On average, they showed 5 times higher gains in English speaking compared to the control group. Their Spanish continued to grow during the study and was not at all affected by this study.

You might ask yourself, did these babies remember what they had learned? Follow-up testing 18 weeks later proved that these infants had retained what they had learned. Additionally, the English language gains were similar between children who attended two schools in low-income neighborhoods and children who went to schools in mid-income areas. This suggests that wealth was not a factor in their ability to learn a foreign language.

Patricia Kuhl, co-director of the Institute for Learning and Brain Sciences mentions: “Science indicates that babies’ brains are the best learning device on the planet and infants’ learning of languages is time sensitive. The human brain will never be better at learning a second language than during the first 3 years of life”.

This study demonstrates that, regardless of a baby’s background, infants are capable of learning a second language with the right science based approach.

But what was the key to help children increase their non-native language comprehension and production skills? The key was parentese, the speech style parents use to talk to their babies, which has simpler grammar, higher and exaggerated pitch, and drawn-out vowels.

Parentese should not be confused with baby talk, which is a combination of non existing words, sometimes with incorrect grammar. On the contrary, parentese uses real words and correct grammar but it employs higher pitch, slower tempo, and an exaggerated intonation. For example, when presenting a new food, parents produce phrases like “Hiiii, baaaaby, do youuu waaant a banaaanaaaa? Tasssty baaaananaaa”.

Experts from the Institute for Learning & Brain Sciences at the University of Washington explain that higher pitch helps children focus their attention to their caregiver and any other objects involved in their communicative interactions. Also, the pauses between each word and a slower tempo give the baby time to participate in this dialog. Therefore, just as parentese seems to be very important for monolingual language acquisition, it is also for boosting bilingual learning.

There are also other tips you can try out to help your little one learn two languages. The American Speech-Hearing Association suggest to:

All in all, the most important thing is to engage in quality interactions with your child in any language your wish to teach him to boost his bilingual learning.

what languages you have to teach.

Hi Marilza! In the study reported in the Article, babies were Spanish Native Speakers who were exposed to playful English lessons daily. It’s assumed by the study, that this could be applied with other languages! It’s not a matter of which language, but more a matter on how and when to teach it. According to one of the scientists involved in the study, the human brain will never be better at learning a second language than during the first 3 years of life =) Don’t hesitate to try it out with your baby and letting us know how it goes!

Bilingualism and the brain

• by: Eugenia
Many parents know the benefits that learning more than one language can have for a child's future. However, many parents are not aware of the additional...
Child Development

• by: Samantha
The first years of life are a critical period for brain development. At this time, the brain is at its most malleable, which presents a time of...