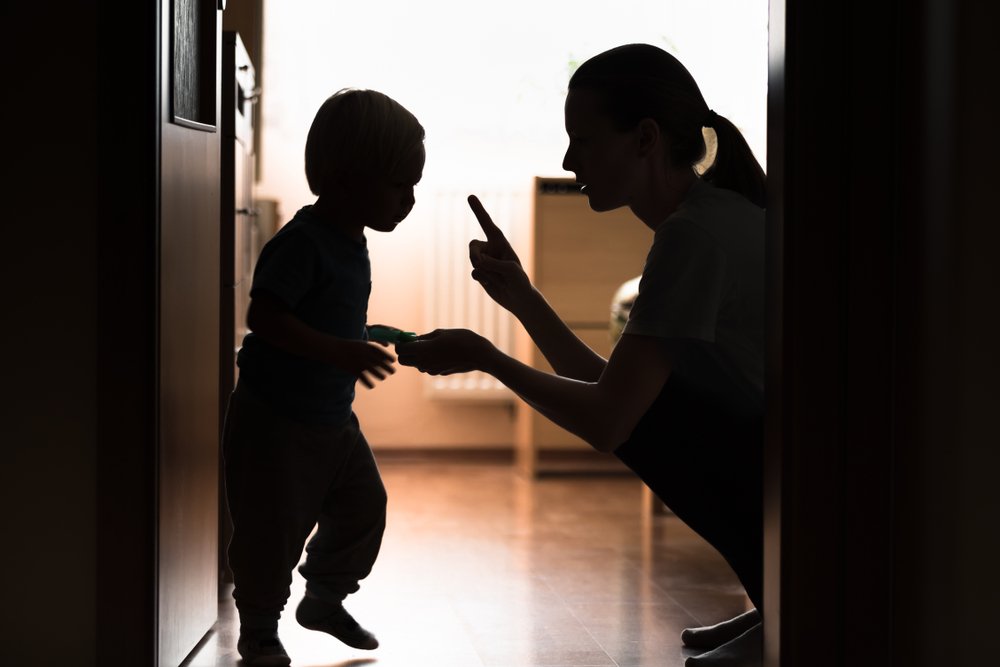 How to manage my child’s aggressive behavior PART 1

While most of the time your child’s behavior melts your heart with love, there might be other times where his lack of self-control is overwhelming. We’ve previously talked about how at around 18 months your little one will begin experiencing the transition from oneness to separateness. During this period of growing self-awareness, your child might experience difficulties with waiting, sharing his toys, and taking turns. We’ve also mentioned that tantrums are common at this age, but aggressive behaviors should not be a way for your little one to cope with his frustrations. In this article we’ll discuss important strategies to keep in mind when you find yourself in these kinds of situations.

Because toddlers are just learning how to communicate, they rely on their actions to express what they think and feel. Your little one has still yet to discover what empathy is and what self-regulation looks like, so stopping himself from acting on his feelings of anger might be hard for him. His lack of self-control and emotional intelligence might lead him to express his feelings by using aggressive behavior such as hair pulling, biting, pushing, or hitting. While occasional outbursts are natural, he needs to know that this behavior is not acceptable. As parents it’s important to teach your little one how to understand and communicate his feelings in a nonaggressive way.

What to do when this happens?

1. Stay calm. It’s important to stop his behavior in a firm but non aggressive way; remember you are your child’s role model. Take a deep breath to calm yourself before reacting. Bringing your own frustration to the table might cause him to get more agitated. If you remain calm, it is more likely he’ll calm himself as well. There’s a built up of emotions inside your little one that led him to resort to e.g., punching, so he needs you to stay in control when he can’t.

2. Use firm words and a gesture to communicate your message. Use authoritative and short words to convey your message e.g., “No, that’s not okay”. Remember at this age your little one learns a lot from your movements, so try to use a “stop” or a “no” gesture when sharing your message using a firm voice without resorting to yelling. Don’t expect your child to get it the first time, it might take a couple of times for him to realize his behavior is uncalled for. Help him remember this is not okay by using the same words and gestures every time this happens.

3. Don’t resort to threats or punishments. Until they are older, children simply don’t understand the concept of punishment. At this age he might not even understand what he’s being punished for and it might just cause him to feel misunderstood and hurt. Setting clear, calm, and decisive limits it’s a much better approach. Also, threats are not something you want him to learn, so resorting to statements like “Stop it or else…” is not setting a good example. Plus, your little one is smart, he’ll eventually figure out those are empty, and it will not help with the intent of improving his behavior.

4. Recognize his needs. Even though what he did was wrong, he needs to know you understand his need behind what he did. If your child feels he’s understood, this behavior is less likely to happen again. If your child is angry or even crying, try using a short message to let him know you understand what he wants e.g., “I know you wanted to play with that toy”. The best you can do is acknowledge him. You don’t have to agree with his methods, but you do need to recognize his feelings. Don’t tell him to calm down or act appropriately in that moment, that will just get him to escalate in an attempt to get you to listen to his needs. Repeat your short message as many times as you need in a soft and calm voice to get him to calm down and open the door to communication.

5. Take a break. Taking a break does not mean giving your child a time out. In fact, some studies suggest time outs give the child the wrong message, don’t help him learn about emotional regulation, and tend to worsen the behavior. Your goal when your little one is upset is to restore his sense of safety. Taking a break means taking a break from whatever situation or activity caused your little one to react this way. When he is really angry or frustrated it’s important to teach him there are other ways to express his feelings in a healthy and nonaggressive way. Depending on your child’s personality, you can try taking a walk, cozying up with a book, jumping up and down, or listening to music.

6. Talk about the consequences of his behavior. Once the agitation passes, it’s important to let your child know there are consequences to his behavior. Use a calm and an empathic manner to communicate the message. “After you pushed your brother he started to cry because he got hurt. He didn’t want to play with you afterwards and that made you feel sad too. You wouldn’t like it if he pushed you right? How about if you apologize and give him a hug?”. Taking a break after strong emotions allows your little one to calm down and listen to what you have to say. He will be more likely to understand that what he did was wrong, and he’ll be more open to apologize. He’ll also learn more about making a heartfelt apology rather than just saying sorry when he’s mad or being disciplined. This process also fosters your little one’s self-control, cognitive skills, and promotes empathy; important skills he’ll need throughout his life and in future relationships.

7. Give alternatives. It’s important to talk about what he could have done to express his feelings without resorting to that behavior, even though he might not fully understand them yet, depending on his age. Use a calm and an empathic manner to communicate with him. “I know you love playing with that truck, but your brother wanted to play with it too. It’s important to share and wait your turn. Meanwhile you can play with another toy”. If your child is special about a certain toy you can say something like “If you don’t like your brother playing with that truck you can say ‘That’s my truck, can you give it back please?’ and offer him another truck for him to play with”. An important part of his growing self-control and emotional intelligence comes from teaching your little one acceptable responses for what he did, things that don’t involve resorting to aggressive behavior.

8. Remind him of his support system. Empathize with your little one about how you also sometimes feel frustrated and angry and share with him what works for you too. Remind him he can always come to you when he’s feeling frustrated, hurt, angry, or sad. The best way to prevent aggressive behavior is to make your little one feel he’s in a safe and supportive environment.

Keep reading part 2 of this article to learn about the ways to minimize and shape your child’s aggressive behavior.

For more information on this subject you can visit:

How to manage my child’s aggressive behavior PART 2

• by: Sofía Martínez
In part 1 of this article we talked about the strategies you can use when you find yourself in a situation in which your child presented...
Child Development

Mirror, Mirror: Behind your little one’s wish of wanting to be like you

• by: Sofía Martínez
Have you noticed how when you do something your little one is waiting to do the same? If you have a little girl, one of...