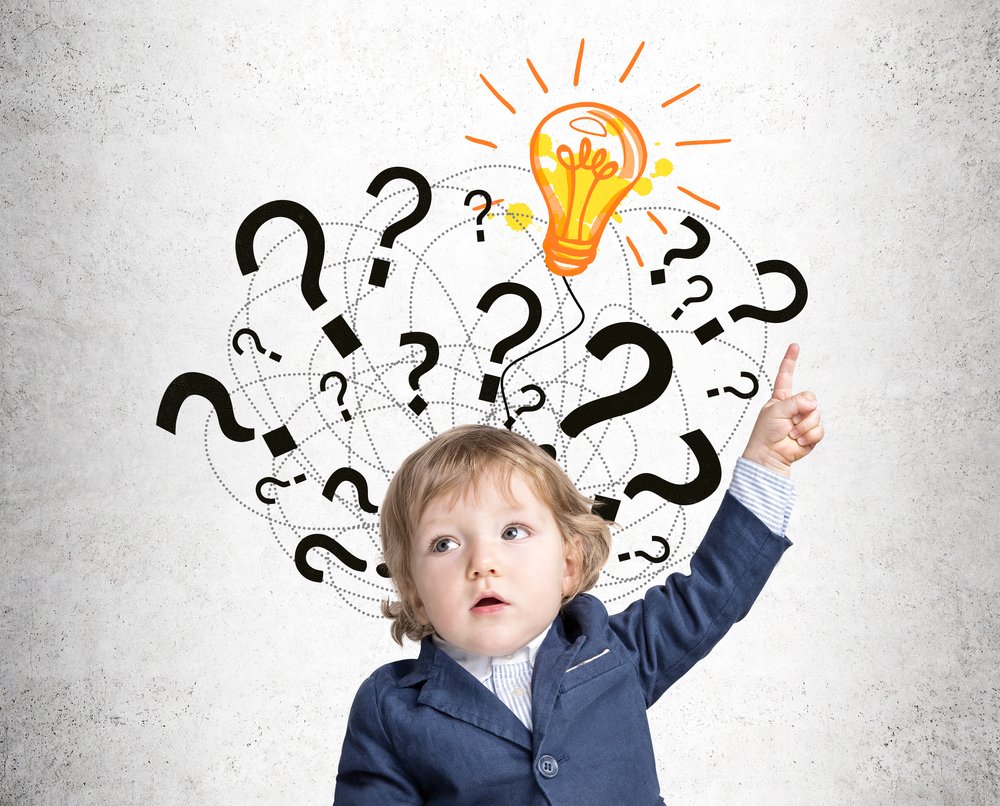 You might be wondering when will your little one begin to verbally answer to your questions. It’s not an easy task! It requires your son to understand what you’re asking, process the question, formulate an answer, and then verbally communicate it. It all depends on what questions you’re asking, so, depending on your child’s age, it’s a good idea to know what kind of questions you should ask and expect an answer to.

At one or two years of age, children use a lot of gestures to communicate. For example, a child might answer a simple “where” question like “where’s the cat?” by pointing in its direction. He might also answer yes/no questions with a head nod or shake. As for asking questions themselves, one or two-year-olds begin to use pitch to communicate that they’re asking something (the pitch goes up at the end). Two and three-year-olds verbally answer and understand simple “where”, “what”, and “who” questions and begin to ask questions related to their wants and needs. For example, your little one might ask “Where mommy?”. By three or four, children may begin to answer more complex questions like “when”, “why”, and “how”, and in turn, your little one might use them to formulate questions himself.

To get your son to practice answering questions, ask him many questions that are similar, but change the first word. For example, you might ask:

That way, you’ll find out what your little one really understands. If he answers something incorrectly, you can explain and then work on those specific questions later on.

• by: Kinedu
Children can learn to speak more than one language at the same time. Being bilingual has many advantages. These include having a broader vocabulary, having...
Child Development

• by: Kinedu
It’s not uncommon to hear that, usually, girls have superior linguistic skills than boys, and for some time it wasn’t clear why or how their...