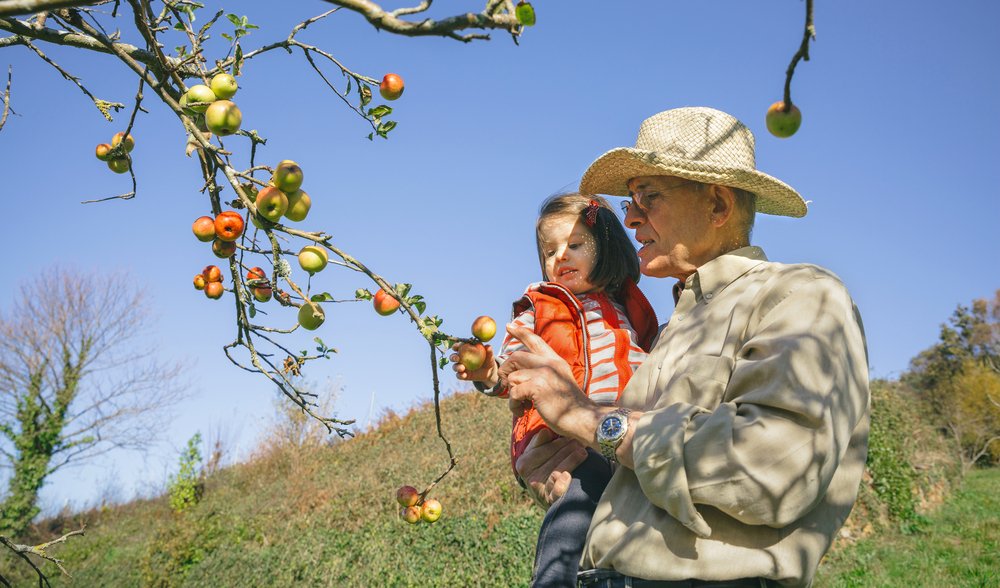 Language milestones: others can understand what my daughter says!

There was probably a point in which you were the only one that could decipher what your little one was trying to say –it might even have been not so long ago! With time and practice, your daughter’s pronunciation is getting better and better, making it easier for other people to understand her!

This milestone, like many others, is reached gradually –people won’t be able to understand what your little one is trying to say overnight. For most children, this happens around their third birthday, but there is a lot of variation when it comes to language development at this age, so you may notice it evolving before or after that. This milestone is not only exciting for you and the people who can now understand your kid, it’s important because it plays a key role on a social and emotional level as well. Being able to communicate with the rest of the world will open doors for your daughter and a lot of learning will come with that!

If your daughter is having trouble getting her message out to the rest of the world, try working on her pronunciation. To help her, be a good role model yourself! Speak clearly and slowly. Sometimes, children are so excited that they talk really fast, making it hard for others to understand them. You can also help out by using the correct names for things and not nicknames that only you and your child know. Another good idea is to teach her to use gestures as aids to get her message across. If she points to what she’s trying to get someone to look at, it’ll make it easier for everyone.

Remember that every child develops at his or her own pace –and it might take a while before your daughter can effectively communicate with the rest of the world. For now, be patient and engage with her. Let her know that what she has to say is important by listening to her and then asking questions about it. If your little one feels like she’s good at communicating, then she’ll be more motivated to try it with everyone else.

• by: Kinedu
Your little one’s first words were probably extremely exciting. Even more so, listening to his first attempts to put them together and form a sentence....
Child Development

Tips for having meaningful conversations with your child

• by: Kinedu
You talk to your daughter every day; some would say all day! But how much of that talk makes up meaningful conversations? A conversation is...