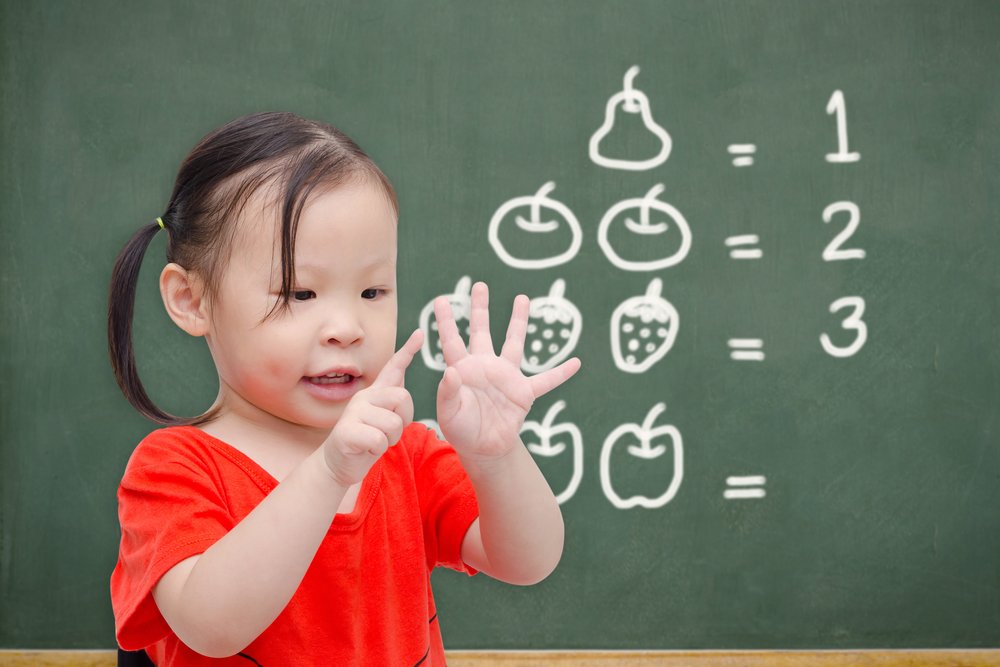 When we use the plural form of a noun, we indicate that we’re talking about more than one person or object. Most of the time, the plural form of a noun is produced by simply adding an “s” at the end of the word. This is referred to as the “regular plural”. Most children master the use of the regular plural between 27 and 36 months of age. When first beginning to use plurals, most toddlers use it on select, frequently used words. With time, they extend that rule to other nouns. This may lead to incorrect use of the regular plural, like saying “foots” instead of “feet”.

For a long time, researchers have been interested in how children extend the rules of grammar to new words. In 1958, psychologist Jean Berko Gleason developed the now famous Wug Test. In it, children were shown a sketch of a flame-shaped bird and were told that it was a “wug”. Then, they were shown another “wug” and told “Now there is another one. There are two of them. There are two ___”. The children responded, like you and I would, “wugs”. This study clearly showed that children don’t memorize the plural form of certain words, instead they learn and apply grammatical rules. They couldn’t have memorized the word “wugs” because they had never heard it before!

The special power of rhymes

• by: Kinedu
If you’ve ever sang a nursery rhyme to your son like Baa, Baa, Black Sheep, then you’ve unconsciously been preparing your little one for learning...
Child Development

Language milestones: learning to use verbs

• by: Kinedu
A child’s first words normally consist of nouns –whether it’s mama, dada, or ball– because they represent a person or thing. During their second year...
Child Development

Language milestones: learning to use pronouns

• by: Kinedu
Pronouns are words used instead of specific nouns. They give us information about the gender or number of people or objects being referred to. There...