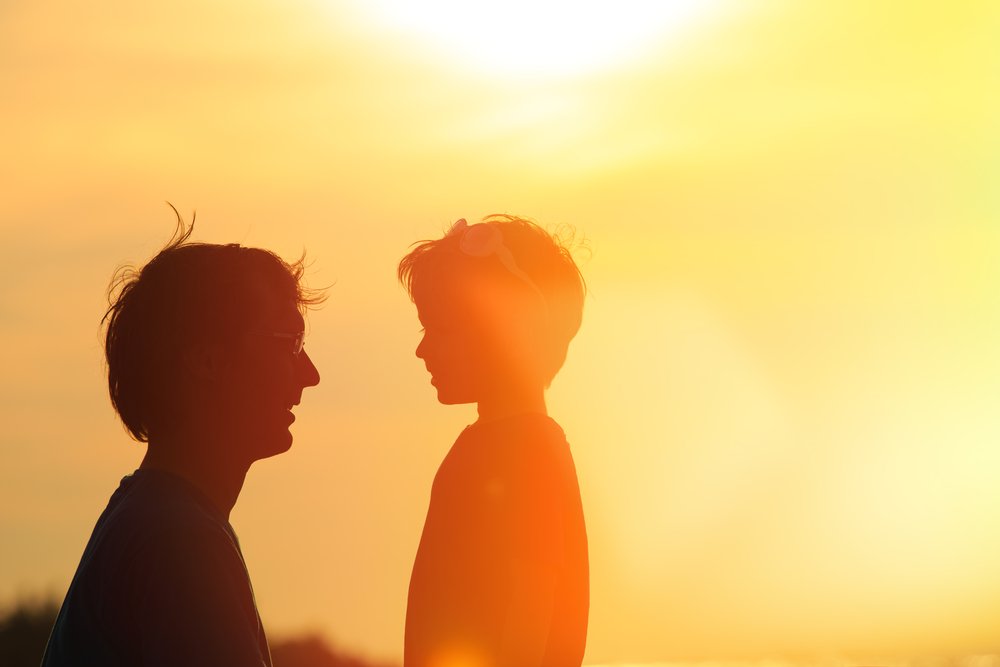 Your little one’s first words were probably extremely exciting. Even more so, listening to his first attempts to put them together and form a sentence. This is a huge milestone in his language development. From two to six-word sentences, find out what’s coming up for your child’s linguistic development and when to expect it.

Between 18 and 24 months, most children begin putting two words together to form a phrase. For example, you might have listened to your little one say “Mommy go” or “My ball”. Whatever phrase he put together, he probably loved repeating it over and over –attempting to get his message across very clearly. But since his pronunciation still had a long way to go, about half of what he said was hard to understand.

Now, you can expect your two-year-old to add a variety of words to his vocabulary and use them in sentences too. Those sentences may now come in the form of questions like “Go play?”. The preschool years come with huge leaps in language development. By the time they turn four, most children can string sentences made up of three to six words. These are now simple, but complete sentences. Their speech is much clearer, making it easier for even strangers to understand most of what they say.

Want to help your little one learn to speak in longer sentences? Try the following tips:

Tips for having meaningful conversations with your child

• by: Kinedu
You talk to your daughter every day; some would say all day! But how much of that talk makes up meaningful conversations? A conversation is...
Child Development

• by: Kinedu
Sometimes we forget to talk about a major component to language: pragmatics or the rules for using language in different situations and with different people....