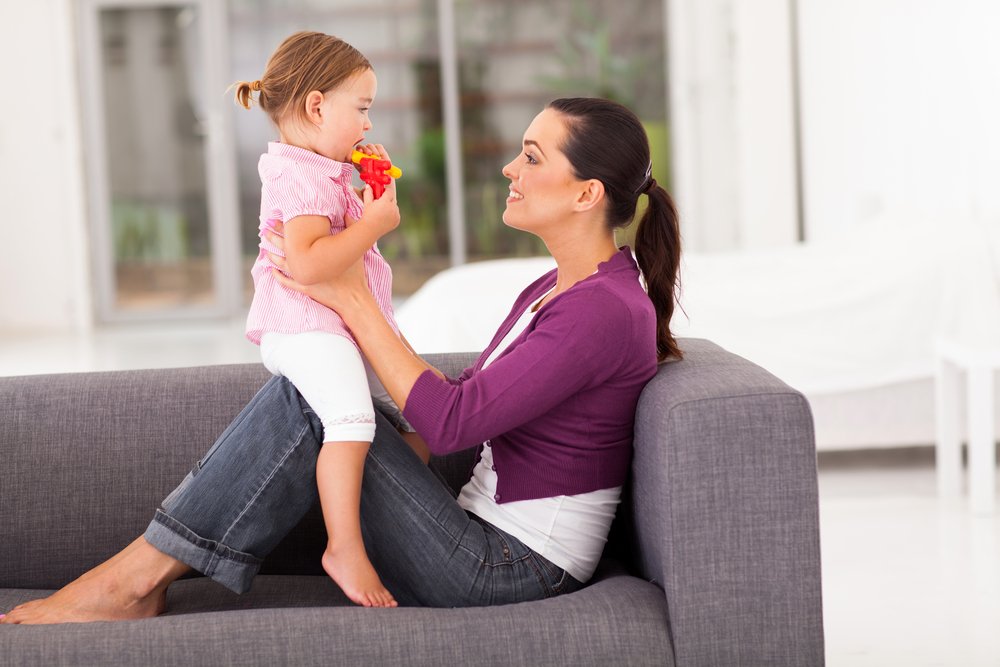 Learning the rules of language

You might have noticed that your little girl has begun speaking using (almost) proper grammar. This probably happened naturally; most children learn the rules of their language through use, without any formal instruction.

Children learn the specific dialect that is spoken by the people that surround them. They learn not only by imitation, but also by working through the rules using their own trial and error method. This is demonstrated when a child uses a linguistic rule incorrectly, in a way that adults never use. For example, your little one might turn and say “I goed to the park.” But don’t fuss about it –children eventually learn the correct way of speaking as they sort out by themselves the rules and exceptions of their language.

Your daughter probably speaks using four to six-word sentences and she is learning to use pronouns like “I”, “you”, and “they”. They may seem like simple words, but actually they are  pretty complex concepts to grasp because they mark a difference between her and others. Then, the terms change depending on who is using them! That’s tough. With time your little one will practice and learn every rule, until speaking comes naturally to her. Help her out by using pronouns correctly when you talk. For example, instead of saying “Mommy is very proud!”, say “I am very proud!”. Not only will this help your little one learn how to speak using pronouns, but she’ll start seeing you as an individual, separate from your special role as Mommy.

Other simple things you can do at home to boost your little girl’s language development are reading every day and singing nursery rhymes. They have both been positively associated with language acquisition and comprehension. So, it’s never too late to make them a part of your daily routine.

The special power of rhymes

• by: Kinedu
If you’ve ever sang a nursery rhyme to your son like Baa, Baa, Black Sheep, then you’ve unconsciously been preparing your little one for learning...
Child Development

Language milestones: learning to use verbs

• by: Kinedu
A child’s first words normally consist of nouns –whether it’s mama, dada, or ball– because they represent a person or thing. During their second year...
Child Development

• by: Kinedu
A lot of parents worry when their child stutters, but such concern is unnecessary. It’s actually quite common for children around the age of two...