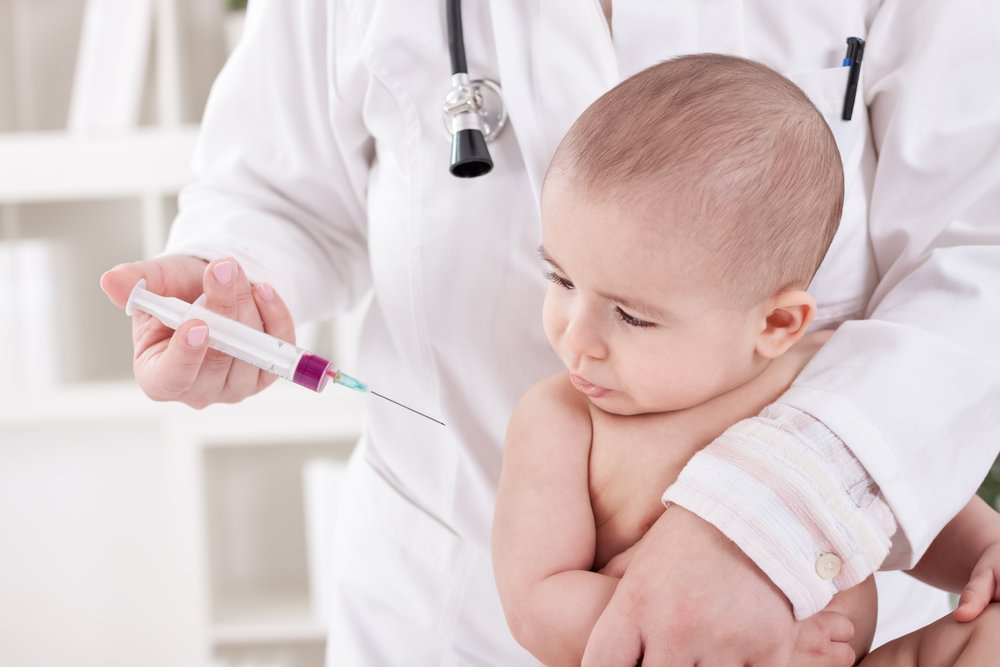 Myths about vaccines and autism

The autism spectrum disorders (ASD) encompass a wide range of symptoms, skills, and levels of disability that an individual may have. This disability falls into the category of developmental disorders and it is caused by differences in brain functioning. This spectrum is characterized by a lack of communication and socialization skills, as well as repetitive and stereotyped behaviors. People who have it communicate, behave, and learn differently, and it can be detected from an early age.

The information that the media spreads about the relationship between vaccines and autism causes a lot of fear and doubts among parents. We may hear many opinions, but the important thing is to know if they are backed by scientific evidence or not. Research has shown that vaccines and autism are not related. Within the last two decades, a wide range of studies in various countries found that vaccines are not associated with autism.

In 2013 the CDC (the Centers for Disease Control and Prevention of Diseases) conducted a study in which they proved that vaccines don’t cause autism. Since 2003, the CDC has conducted many studies that reject the association between vaccines and autism. The medical journal Pediatrics has also conducted studies that didn’t find any link between the effects of vaccines and the risk of developing autism. Many more research has been conducted around the world and the evidence and the scientific community agree that vaccines don’t cause this developmental disorder.

• by: Cristy
Since choking can be a life-threatening emergency, staying calm is essential, and the best way to ensure that you keep your cool is knowing what...
Health

Why is it important to vaccinate my baby?

• by: Kinedu
There are a lot of myths that surround vaccines. So much information available at our fingertips can cause fear and confusion. However, doctors and health...
Health

What you should know about prenatal and postnatal vitamins

• by: Kinedu
About to expect a baby or just had a newborn? Chances are you’ll soon start looking for prenatal or postnatal vitamins to get the nutrients...