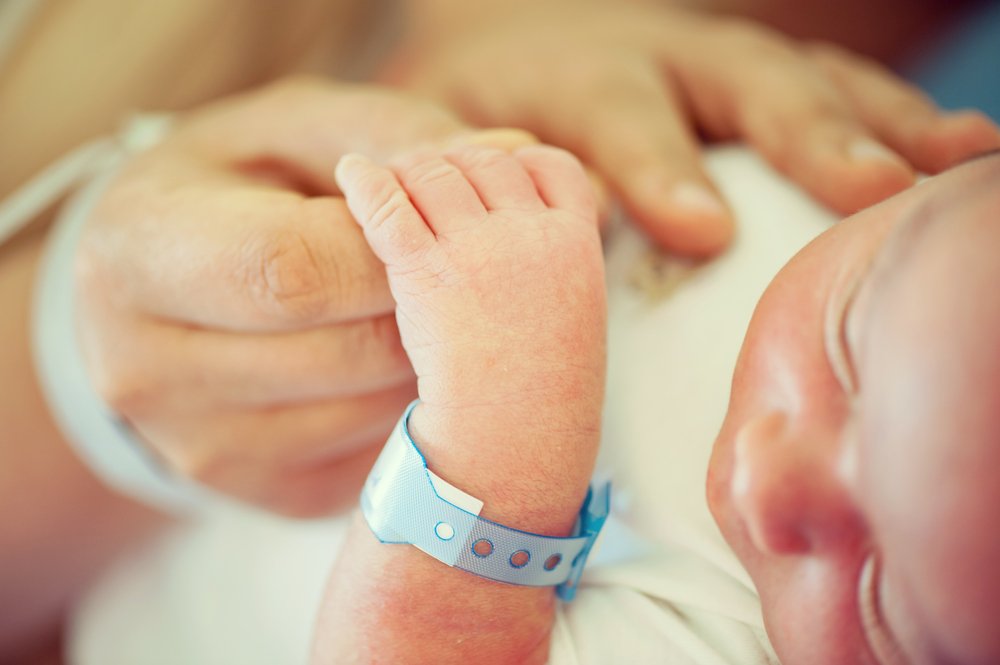 During the first weeks of your baby’s life much of her activity is reflexive due to the fact that all babies have a limited amount of control over their bodies. To make up for this lack of control, mother nature made sure babies were born with a set of survival mechanisms that protect them from harm. For this reason, although your little one is very dependent on her caregivers, she is not completely defenseless.

Reflexes disappear after a few months or a year, once your baby does not need them anymore. Some even turn into voluntary actions once your little one begins to gain control over her body. These innate mechanisms usually have a short duration, but they are very important. For this reason, it’s crucial to make sure your little one has all her primitive responses present, as they indicate that the brain and nervous system are doing their job correctly. You could verify your baby’s reflexes at home, but know that your healthcare provider will make sure your little one displays all her reflexes during her first check-up. If you’d like to learn more about these fascinating involuntary movements or actions, check out our list of the most common baby reflexes below.

Moro reflex: This reflex is also known as the startle reflex as it commonly occurs when a baby is startled by a loud noise or sudden movement. As a response to the sound or action you’ll see your baby throw back her head, extend out her arms and legs, and finally pull her arms and legs back in. Your baby might cry during this episode or might even startle herself as a response to her own crying. This reflex is notorious for waking babies as soon as you lay them down but don’t worry, it usually lasts until your baby is about 2 months old.

Rooting reflex: This innate action occurs when the corner of your baby’s mouth is touched or stroked. Once touched, your baby will turn her head and open her mouth while rooting in the direction of the stroking. This movement helps your baby find the breast or bottle and begin to feed. During her first days of life your baby will root from side to side, and turn her head toward the nipple until finally latching on. Given three weeks’ time she’ll turn her head and position herself to suck with no problem. This reflex lasts for about 4 months.

Suck reflex: This survival action is present even before your baby is born. If you were lucky, you might have seen your little one suck on her thumb during an ultrasound starting from 36 weeks of gestation -when this reflex is fully developed. The suck reflex is crucial for your baby’s intake of milk. When the nipple of your breast or bottle touches the roof of her mouth your little one will automatically begin sucking. If it were not for this automatic action, your little one would not be able to take in the food she needs to grow and thrive. Now, although instinctive, coordinating these rhythmic movements with swallowing and breathing is complicated. Some babies may not be efficient at sucking at the beginning, but with practice they will learn to master this skill.

Tonic neck reflex: This automatic response is also known as the fencing posture because of the position your baby engages in. It looks like this: your baby turns her head to one side straightens the arm on that same side and bends the opposite arms as if she were fencing. It is a very subtle response and will not appear if your baby is crying or disturbed. Eventually this posture disappears around the time your baby is five to seven months old.

Grasp/palmar reflex: If you stroke the palm of your newborn’s hand, she will automatically close her fingers tightly in a grasp. With time this automatic response will turn into a voluntary action, but for now enjoy the tight grip of your baby’s hand around your finger. This reflex lasts until about 5 to 6 months of age.

Walking/stepping reflex: When your baby is held by the armpits and her feet touch a flat surface she will immediately place one foot in front of the other as if walking. It’s such a sight to see your baby “walk”, but be sure to properly support her by the armpits and be careful to support her head as well if you try this at home. This reflex will disappear after 2 months, then reappear as the learned voluntary behavior of walking.

Babinski/plantar reflex: This reflex appears when the sole of your baby’s foot is firmly stroked resulting in the big toe bending back toward the top of the foot while the other toes fan out. This reflex is normal up to about 2 years of age and may even disappear as early as 12 months.

For more information be sure to check out the following pages:

• by: Kinedu
Visual development is a sub-domain of the Physical Developmental Area! Your baby was born with a 20/400 vision –or the equivalent of being legally blind. But...
Child Development

5 things you didn’t know about your baby!

• by: Mayela
You surely have noticed that your baby can do many amazing things at such a young age. Babies are full of surprises! Read these interesting...
Child Development

• by: Kinedu
Okay, so we’ve been through this topic before and we all know how important it is for our little ones to strengthen their neck muscles...