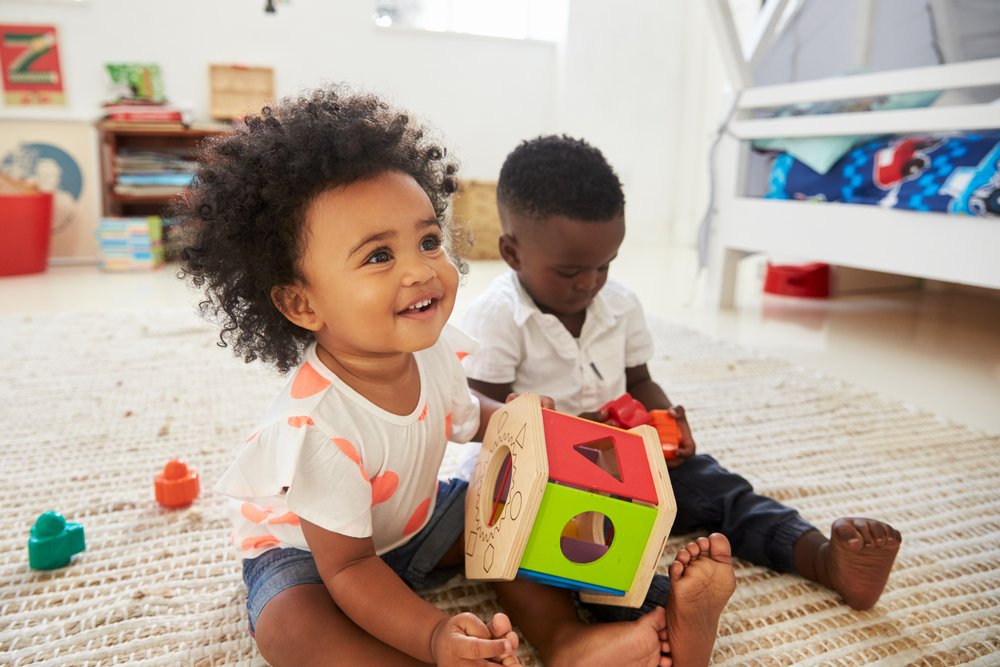 In the first part of this article we discussed the importance of object manipulation and some things you can do to foster it. As you provide more opportunities for your child to know the external world and learn how objects work, you’ll also foster the acquisition of abilities relevant to other areas of his development, specially his language, social interactions, and communication.

Research shows that object manipulation via movements, such as reaching and grasping, generates a foundation for later development of language, communication, and gestural skills. Object mouthing during vocalization stages has been linked to a greater variety of consonants. A strong positive correlation has also been found between object manipulation such as banging and squeezing at 4 months of age and later vocabulary skills at 12 months. Researchers believe that if your child is frequently engaging in the exploration and manipulation of objects, he’ll increase the opportunities of extracting information of its categories; something essential for his lexical development.

Research has also found a link between children’s manipulation of objects while performing a task, the understanding of their proper use, and the development of semantic meanings. Findings show that 10-month-olds communicate through hand movements and that in most cases their meaning correspond with gestures that appear later. Children’s gestures and communication can also be influenced by the properties of the object. Findings show that during manipulative play, babies regulated their vocalization depending on the object’s size. So, while gestures mediate the relationship between early motor skills and later vocabulary, object manipulation influences gesture and communication development.

The main message is that providing more opportunities for your little one to engage in manipulative play (reaching, grasping, and postural control), plus a great participation in social interactions, will increase his exposure to new verbs and foster the comprehension of how objects work. This lays a foundation for both gesture and word production. As your little one learns how to manipulate objects, he’ll also learn how to establish new interactions, shared attention, and new forms of communication with the people around him; essentially learning how the world works.

• by: Sofía Martínez
As your little one conquers new milestones, he’ll learn how to manipulate objects. Manipulative skills involve using an object to complete a task. It is...
Child Development

• by: Sofía Martínez
We’ve previously talked about your child’s fine motor skills during the first years. At this stage a question might arise “Which hand is my child...
Child Development