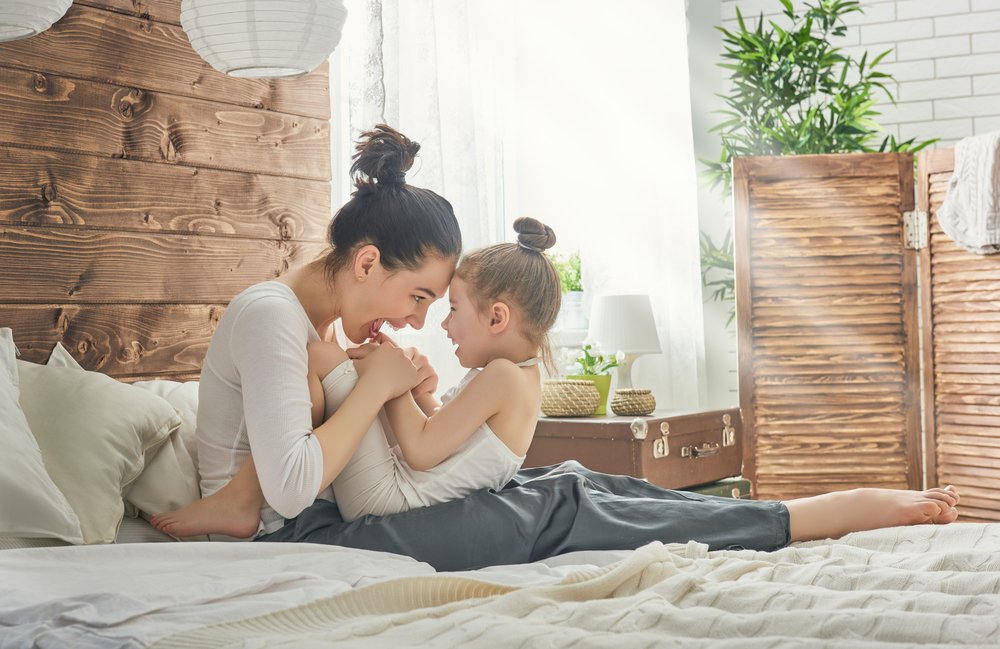 You’ve probably been told that the best way to stimulate your little one’s language development is by talking to her all the time. And that advice is sort of true. Research has shown that kids who hear more words from their caregivers have better language skills and academic performance. But a more recent study found that it’s the way you interact with your child that makes the difference.

The study, led by Dr. Kathy Kirsh-Pasek of Temple University, looked at 60 low-income families and how the parents interacted with their children when they played or read a book. Researchers watched recordings of 60 mothers playing with their two-year-olds and they counted how many words the little ones heard during the interaction. They then compared those interactions to the children’s language skills when they turned three. They found that the quality of interactions between parents and children mattered more than the number of words they heard.

The children with better language skills had interactions that involved:

Talking a lot to your daughter and repeating a lot of words over and over isn’t enough. It’s the interaction that counts –quality interactions. Connect with her and tune into what she is doing and trying to communicate. That will go a long way towards her language development.

Learning the names of the body parts!

• by: Kinedu
The American Academy of Pediatrics suggests that 36-month-olds should have acquired enough vocabulary to start naming things in a much more specific and nuanced manner....
Child Development

• by: Kinedu
A lot of parents worry when their child stutters, but such concern is unnecessary. It’s actually quite common for children around the age of two...
Child Development

• by: Kinedu
A study from the University of Sydney and the Australian National University found that children’s language development is linked to their ability to recognize patterns...