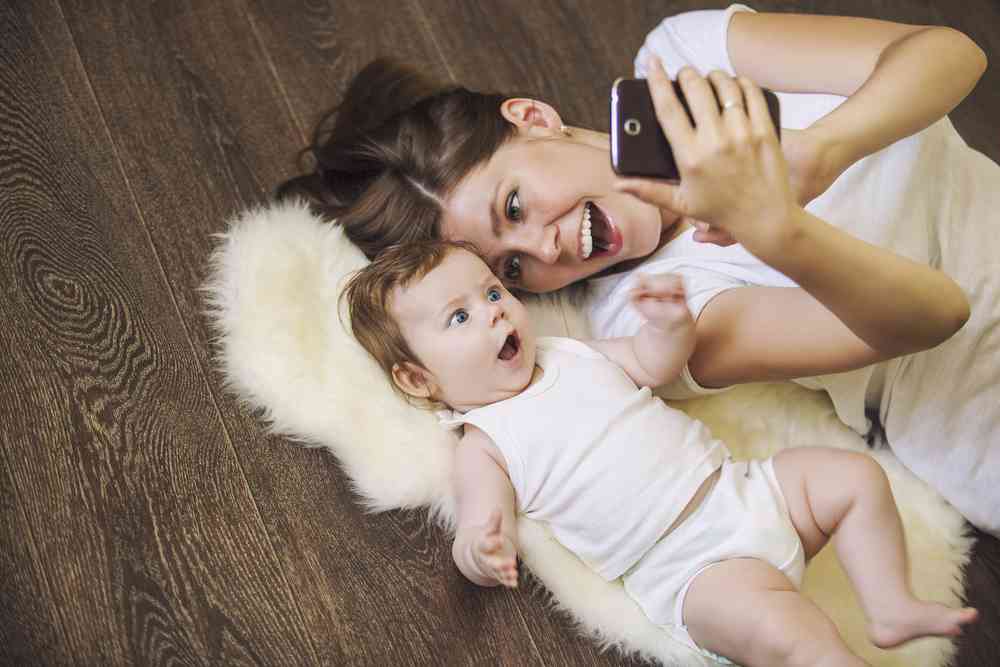 How to define and use technological tools with my baby

• by: Sofía Martínez
It’s the 21stcentury and technology is all around us! In fact, technology is what is allowing me to write this and you to read it. So yes! Technology is great, it allows us to communicate and better organize our daily life. But because technology is so ubiquitous in our modern life, children are exposed to it every day. So, what are the facts, guidelines, and suggestions regarding children’s exposure to screen time? Keep reading to learn more…

Let’s start with the guidelines

For children younger than 18 months the AAP recommends avoiding the use of any screen-media other than video-chatting. Parents who want to introduce digital media to children between 18 and 24 months of age should choose high-quality programming and watch it with their children to help them understand what they’re seeing. For 2- to 5-year-olds the recommendation is to limit screen use to 1 hour of high-quality programs per day. Also, co-viewing media with them is very important since it helps them understand what they are seeing, and understand how to apply it to the world around them.

Some facts on the research

Whether we like it or not, technology has become a part of our daily life. So, what are some suggestions on the use of technological tools around your little one?

**The AAP media committee has re-evaluated its screen time position taking into account the recent technological boom. They now agree that a total screen ban before two years of age seems to be no longer valid.

Thanks for reading our blog, Suraya!

Your brain on motherhood

• by: Isabel
Sarah Walker once said that becoming a mother is like discovering the existence of a new room in the house you have always lived in....
Child Development

• by: Samantha
The first years of life are a critical period for brain development. At this time, the brain is at its most malleable, which presents a time of...