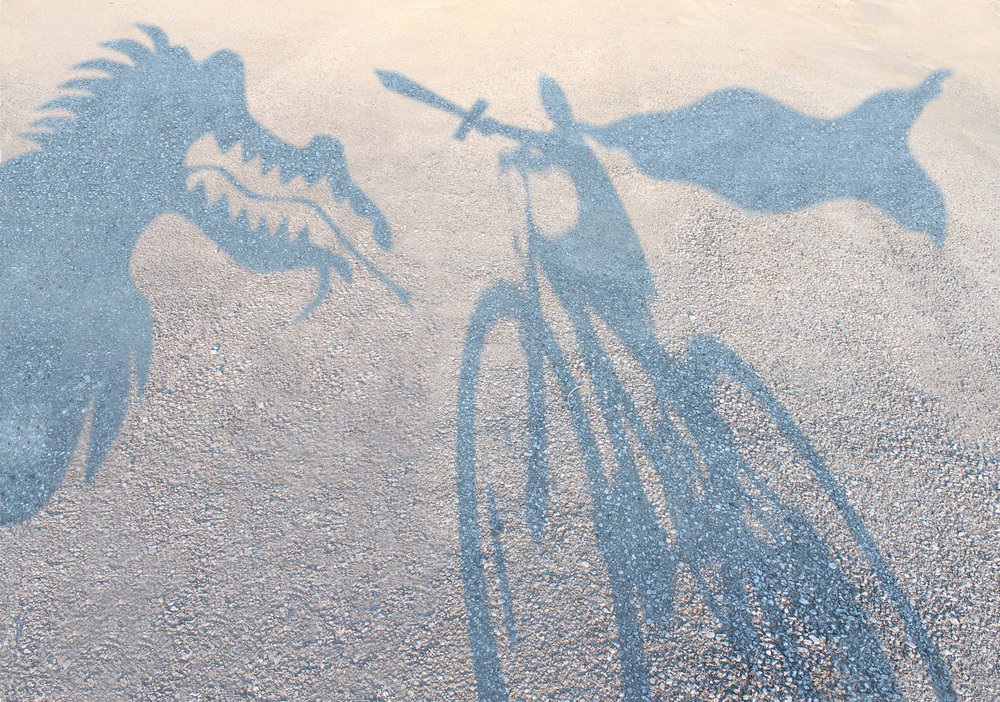 Acclaimed child-development psychologist, Lev Vygotsky, proposed that imaginative play allows young children to start to understand the difference between objects in the real world and their symbols (be it words, other objects, or thoughts about the object in question). This undoubtedly sounds intuitive for an adult, but is no small task for a toddler’s developing brain!

Young children’s efforts at imaginative play reveal that recognizing the differences between mental symbols and the real-world objects is at first quite challenging. A group of researchers from the Department of Psychology at Emory University found that, before two years of age, kids can’t really engage in imaginative play with toys unless they are very realistic-looking or very familiar to them, like a toy telephone they can imitate mommy with. Between 2 and 3 years old, children start to imagine richer and more complex objects and situations without using lots of props and support from the real world.

Developmental psychologist Doris Bergern PhD, from the University of Miami in Ohio, review the scientific literature about the role of pretend play and the cognitive development of children. She found that high-quality pretend play is an important facilitator for abstract thinking and the ability to see things from different perspectives. It also enhances the child’s complex cognitive processes and can predict his social and linguistic competence.

The benefits of exercising a rich imagination during the first years of life are longstanding, and even withstand the trials of adulthood. In a 1990 published study, developmental psychologist Jerome Singer PhD proposed that there’s a link between the richness of imaginative play a person engaged in while being a toddler, and a greater “openness” of personality when they became adults. In other one of his studies, they followed 3 to 4-year-old kids for a year, and found that the more a child played make-believe, they were less impulsive, more cooperative, and better able to discriminate reality from fantasy when playing with peers.

How to encourage imaginative play?

A good tip is to have minimally structured toys around so that your child can engage with them freely. Mary Ann Pulaski’s famous 1973 study found that kids as early as 4 years old responded differently to highly structured and specific toys than to simple ones. Minimal materials like drawing paper, crayons, paint, play-dough, blocks, rag dolls, vehicles, and costumes elicited significantly more varied themes for play and richer stories, than very specific toys or dolls. They also found that the older the kids were, they used less-realistic objects and transformed them when playing because their representational skills were more developed (ex. a 5-year-old pretending a box is a rocket going into space). So if your child is 3 or 4 you might want to have simpler toys representing common objects around.

If you want to read more about pretend play, imagination, and its role in early childhood development, you can read an interview with child psychologists Dorothy and Jerome Singer here:

• by: Kinedu
You might be wondering why your child suddenly has an imaginary friend or why this fantastical company is still around now that your kid is...
Child Development

Ideas and games that foster and nurture my child’s imagination

• by: Kinedu
These are some ideas on how to easily set up scenarios that can spark your little one’s interest. According to your daughter’s age, you just...
Child Development

• by: Kinedu
Young children are the definition of fast learners! When they are just 12 months old, they are already taking in as much information as possible...