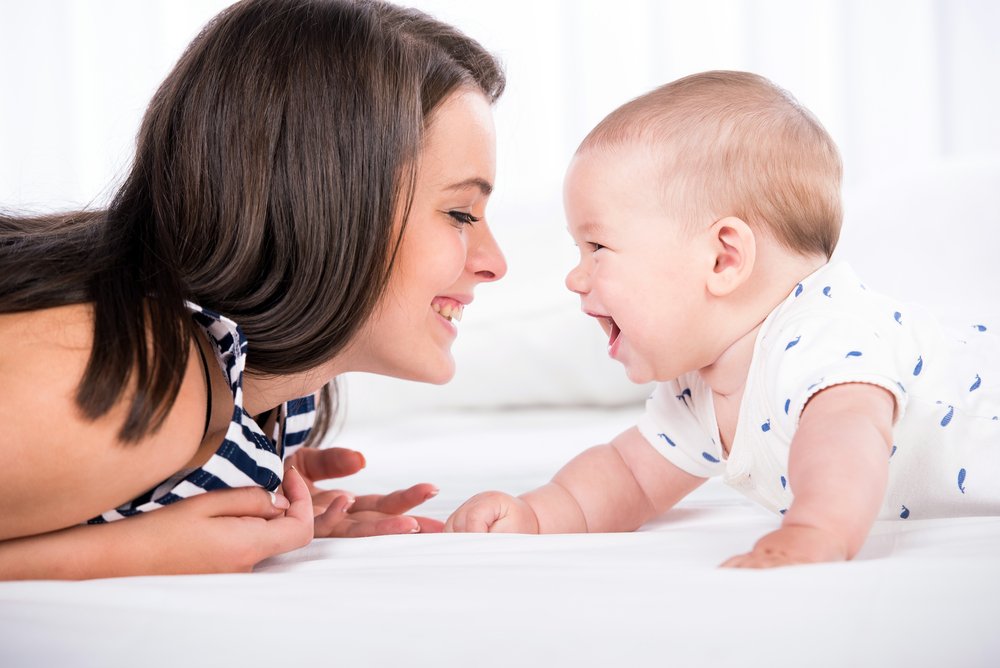 The science behind deferred imitation

Deferred imitation is typically defined as a modeled action or series of actions that are reproduced after a certain delay.

The beauty behind deferred imitation is that it can give us a tremendous amount of insight into our little one’s development. It symbolizes an underlying complex cognitive process. It has been theorized, that imitation may also be an important channel for early social learning. It seems that observation has a great effect on skill acquisition and, in some cases, even more so than conditioning or trial and error.

When your baby is be able to imitate what he saw you do a day or a week before, he shows that he has acquired the ability to retain the information, recall it, and reproduce it without a guide later on. Closing a flap, pushing a button, or shaking an object after seeing an adult do so a while ago are simple acts that demonstrate a cognitive task, as well as physical one. Deferred imitation taps more into “recalling” abilities than recognition per se. Your baby must do something more than simply discriminate between a familiar and an unknown object, he must use his motor skills to reproduce the act he saw earlier.

What are the implications of deferred imitation?

For starters, deferred imitation emphasizes the fact that your baby is a sponge that ultimately acquires new skills or patterns of behavior through observation. He may see you arguing or engaging in a behavior that you or your partner are not particularly fond of and, even from a young age, he’s encoding all stimuli to retain and repeat later. Your little one has the ability to repeat a behavior he was exposed to 4 months before! The danger lies when deferred imitation is combined with low impulse control, poor discipline skills, or when he is continuously exposed to unfavorable behavior and responses (even from TV!).

At the end of the day, your baby is consuming your behavior and his surroundings 24/7. It’s up to you to decide what you want to transmit and what kind of example you want to set. If you want to learn more in detail about deferred imitation you can do so here: https://www.ncbi.nlm.nih.gov/pmc/articles/PMC3652622/

• by: Ana Sofia
Babies learn through imitation; it gives them the opportunity to practice and master new skills. They observe others doing things and then copy their actions...
Child Development

• by: Maggie
Parents praise their children for many different things, especially during their first few years of life when they are constantly learning and accomplishing new tasks....
Child Development