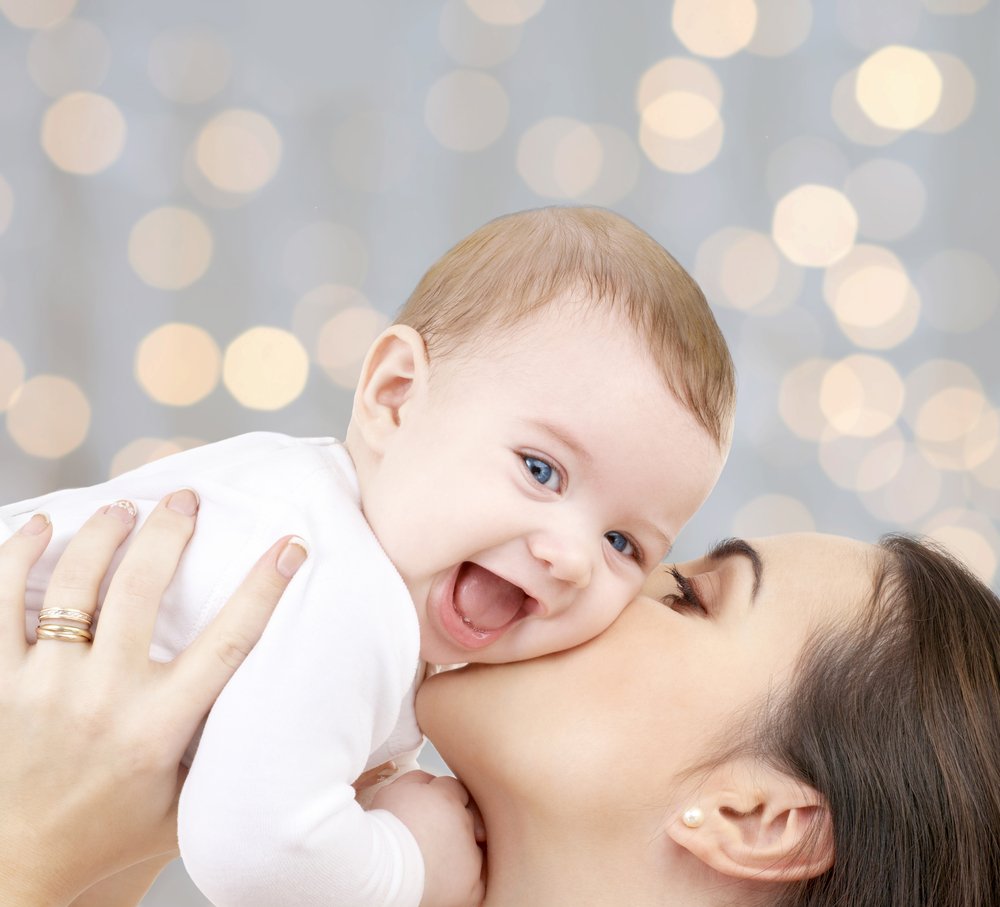 Types of attachment: Fostering a secure attachment in your baby

Have you ever wondered why some people struggle to maintain close and healthy social relationships, while others don’t? According to John Bowlby, a British psychiatrist and researcher, the emotional responsiveness of our first experience of attachment could be the most influential factor in human development. Bowlby found that primates seek an adult’s protection when they are in danger, just as we do. According to this pattern of survival, Bowlby concluded that we are programmed to form attachments, and possess an innate willingness to seek the proximity of a protective adult.

During their first two years of life, babies form attachments with their parents. This means that the quality of interaction between you and your baby will be very important for his social and emotional development. Some factors that may influence the type of attachment that your baby will develop are: physical contact and attention to basic needs. The critical period to form an attachment to a mother or father is during the first two years of life. It’s very important to foster a secure attachment in your baby, as this will influence the quality of interpersonal relationships that he will have in the future -including romantic relationships!

How to tell if your baby has developed a secure attachment?

Mary Ainsworth, a psychologist and American researcher, developed a procedure called “Strange Situation” to measure the performance of the relationship between a mother and her baby. This procedure is intended to evoke separation anxiety to activate the attachment system. According to Ainsworth, the factor that determines the type of attachment is the reaction shown by the baby when meeting back with his mother. The baby can have different types of attachments depending on the parent or caregiver. According to this procedure,  we may know the type of attachment that a baby has developed by observing his behavior after separation has occurred.

If your baby has developed a secure attachment, he would be able to separate from his parents, seek comfort when scared, show positive emotions when meeting after separation, and prefer to be with any of their parents rather than a stranger. People whom have developed a secure attachment, tend to have high self-esteem, long lasting relationships, and feel comfortable sharing their emotions.

I will leave you with these three strategies to promote secure attachment in your baby:

• by: Maggie
If there was a parent guide on what to say or how to act in each situation, being a parent would be another daily task,...
Child Development

Why kids thrive through parent intervention

• by: Isabel
We are used to reading different studies and articles on the best way to parent a child. However, there is actually very little evidence that...