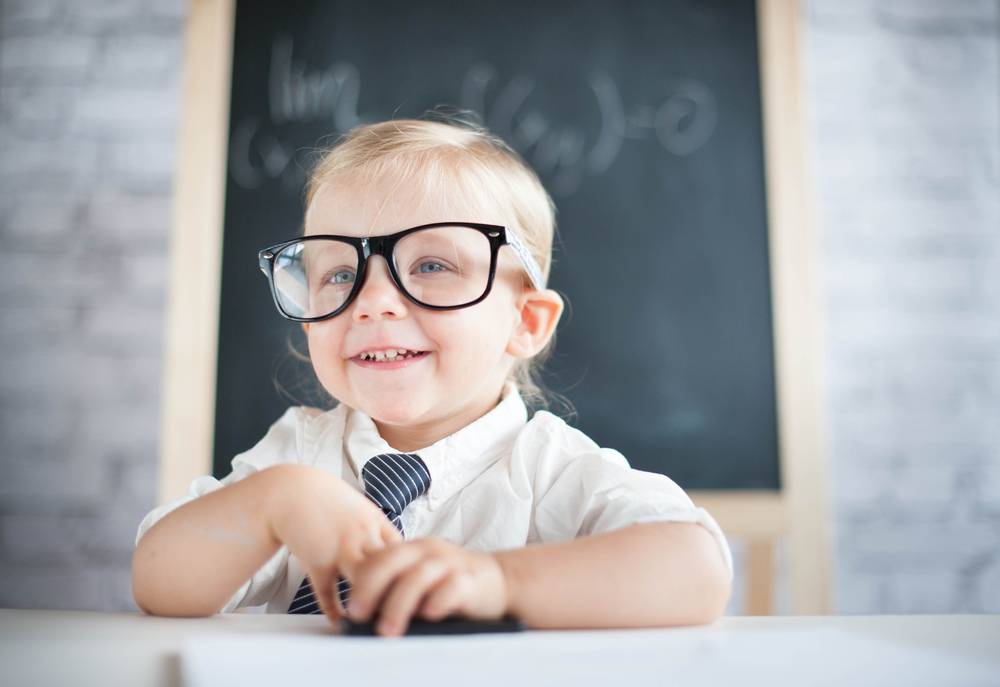 The importance of our social and emotional development

We often emphasize IQ as the strongest predictor of success and we overlook emotional intelligence -the greatest factor in determining later success.

We tend to overlook social-emotional development when it comes to observing our baby’s overall development. We take a closer look at motor milestones and worry about their future IQs. However, emotional stability and the ability to control and detect feelings is arguably a better predictor of success.

If this argument does not seem convincing, let’s recap a study that was conducted a few years ago. In his now famous marshmallow experiment, Walter Mischel studied delayed gratification with 4 year-olds. The children were given a marshmallow and were told that they could eat it now or wait until the experimenter came back 15 minutes later, in which case they would get another one. Some kids were unable to control their impulses, while others although struggling and closing their eyes to avoid temptation, were able to wait for their reward. Further studies found that the performance on this marshmallow test predicted success at the end of high school more accurately than their IQ scores at that time. Those that had impulse control, later did better on their SAT scores than those that were more impulse driven. They were more conscientious and better socially adapted. Thus, all the intelligence in the world will not be effective if a child lacks emotional intelligence.

Is there a particular area of the brain that houses our social and emotional aspects? The limbic system has a large set of neural structures that are molded by both nature and nurture. “Temperament” refers to our innate emotional traits; it tends to evolve, but mostly remains stable over the course of our lives. However, the environment can mold our limbic system through experiences and social interactions. This molding creates what we call our “personality”. It has been noted that emotion is not processed equally on both sides of the brain. The right cerebral hemisphere plays a slighter more important role in emotion and the variations in the amount of activity on either left or right frontal lobes can explain slight differences in temperament. Why are some people more prone to negative personalities while others seem to be more optimistic? These variations also apply to social behaviors such as a shy personality versus a more outgoing and assertive personality. These differences are largely genetic, but they can be slightly molded at an early age. The limbic cortex is slow to develop, which is why babies don’t actually feel the same way an adult feels. This structure is more mature around the sixth or eight month of life.

There are other parts of the limbic system that take long to develop, such as structures associated with memory storage. This explains why most babies won’t really remember early experiences. Memory and emotion are anatomically linked, this is largely explained through evolutionary psychology. It is beneficial to remember something that is emotionally impacting. For example, babies recognize faces that caused them harm versus those that had a positive impact. They create an association and thus learn to avoid certain people and situations. If there is an inconsistency in this learning phase, they will likely fail to develop confidence and emotional security. Even if the child does not consciously remember a painful or fearful situation, his lower limbic system does store this emotion and the person associated with it. This is evolutionarily advantageous for development.

Our social and emotional development are crucial and they impact our future success. That’s why it is important to take a closer look into it and understand its bases, in order to take advantage of the possibility to harness this limbic molding with sensitive parenting. The limbic system is the brain structure that is involved in motivation, emotion, learning, and memory, it takes into account our innate temperament and our malleable personality. As I mentioned before, the limbic system also processes our memories, and the emotions related to them are intrinsically tied. It’s a complex aspect of our development that, since an early age, contains the beginnings of who we are.

We often emphasize IQ as the strongest predictor of success and we overlook emotional intelligence– the greatest factor in determining later success.

I would recommend reading Raising an Emotionally Intelligent Child by John Gottman. It talks exactly about this! 🙂

Thanks for sharing, Valeria! 🙂

Wow, that’s a really clever way of thinnikg about it!

I learn abouth how important social and emotional devolopment in our life.
It is a great article.Thanks for sharing.

• by: Samantha
When people think of play, they automatically think of children engaging in physical exercises such as tag, ball games, or playing on slides and swings; in...
Child Development

• by: Samantha
As parents, we are constantly trying to minimize fear and uncertainty for our kids, but are we doing the right thing? How can we manage...
Child Development

How to raise emotionally intelligent children

• by: Samantha
Can you remember the last time you felt really frustrated or sad? What techniques or skills did you use to manage your emotions? Just like adults, children...