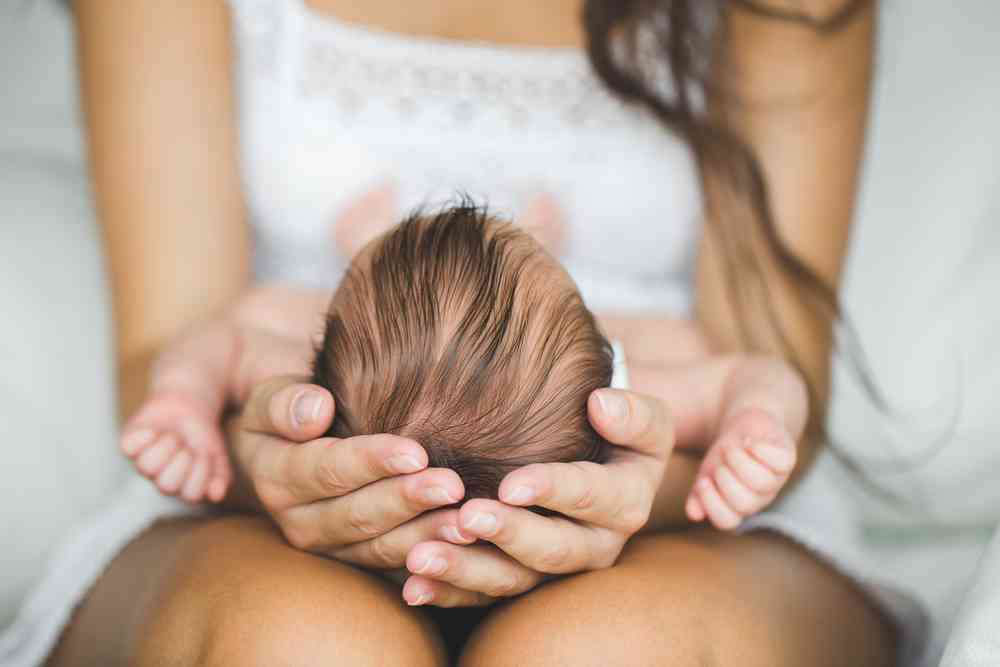 Gene expression makes us who we are and it varies depending on how we live. We interact and are in a constant conversation with our environment. Our feelings, how lonely or happy we feel: these feelings go deeper than our skin, they control our cells. So when do these cells start learning? When does learning begin? The nine months we spend in the womb are crucial. We learn about the world around us without being in it yet. These heritable changes in gene expression, that do not involve changes in the underlying DNA sequence, are otherwise known as Epigenetics.

What does a baby learn in the womb?

A baby can start hearing his mother’s voice at four months of gestation. The sounds of the outside world travel through the mother’s abdominal tissues and through the amniotic fluid surrounding the fetus. The fetus is constantly hearing his mother’s voice and once he is born, he quickly recognizes it. The baby prefers this voice over anyone else’s. Babies become so used to hearing their mother’s voice that it can even be said they are born crying in their mother’s native language. A study was conducted where they found that French babies were born crying on a rising note, while German babies ended on a falling note, much like the patterns of those languages. Babies are born imitating the melodic contours of their future language. This learning has a purpose: babies prefer their mother’s voice because that person will protect them and they cry like their mother to create a stronger bond with her. Not to mention, gaining a head start on language development.

Babies also develop taste and smell by the seventh month of gestation. The flavors and spices of the food their mom eats travel to the amniotic fluid, which is constantly being swallowed by the baby. Babies remember and prefer these familiar tastes. These babies are already getting a sense of the very particular culture they will soon be introduced to. They get a hint of their culture’s unique cuisine!

Although all of this learning influences certain preferences, it goes beyond developing a preference for spicy food. Nine months of molding and shaping are very consequential. A baby learns just as much from a mother’s stress levels and emotions during pregnancy.

A powerful example of the adverse effects of high stress levels during pregnancy was triggered by the second World War. The Dutch Hunger Winter lasted from November 1944 to spring 1945, during German control of the Netherlands. The German blockade resulted in a catastrophic event, because the German troops blockaded Western Holland, turning away shipments of food. The Dutch were limited to only 500 calories a day (a fourth of their normal intake) and were left struggling to survive. This dreadful event created a scientific study population. Due to excellent health care infrastructure and record-keeping in the Netherlands, this well defined group could be followed and studied for long-term effects. The birth weights of children who had been in the womb during this terrible period were largely affected. Decades after this Hunger Winter, researchers documented that individuals born right after this winter had higher rates of obesity, diabetes, and heart disease later in life compared to others. These individuals also faced higher blood pressure, poor cholesterol, and reduced glucose tolerance. Why does poor nutrition in the womb lead to these results in the long run? The fetus aims to survive under harsh circumstances and is forced to adapt. In this case, their mothers were faced with food scarcity, so they had to divert nutrients to critical organs such as the brain and away from other organs such as the liver or heart. The fetus is thus able to survive short term, but suffers effects in the long term. The organs who were deprived of nutrients became vulnerable to diseases. Fetuses prepare themselves for any external danger -they take in cues from the environment and adjust their physiology accordingly. They anticipate, developing a sense of deprivation or abundance, and adapt to facilitate their survival.

Another occurrence happened on September 11, 2001. Tens of thousands of people surrounded The World Trade center in New York City when it was attacked. Among the people physically and psychologically damaged by the attack, were approximately 1,700 pregnant women. Researchers examined a group of women who were pregnant during this event. A great amount of these women developed PTSD (post traumatic stress disorder) following the event and researchers discovered a biological marker of susceptibility to PTSD –an effect that was largely evident in babies whose mothers had experienced this horrific event in their third trimester. So, in effect, the mothers who developed PTSD had given the susceptibility to suffer this condition to their fetuses who were still in the utero. This stress syndrome occurs as a reaction to stress from harsh and largely damaging, unpredictable events. The person gains a heightened awareness of one’s surroundings, quickly responding to any potential danger that can harm them. In this case, the response would be adaptive, especially in dangerous environments. So these mothers warned their children of potential dangers, communicating “it’s a dangerous world and you must be careful”.

What an expecting woman encounters in her day by day, the air she breathes, the love she feels, the chemicals she is being exposed to, and the emotions she lives are shared with her baby. They take these maternal contributions, making them their own. So how can we promote well being and health to the next generation? We must be aware that learning is essential –and it begins much earlier than previously thought. What does this mean? We can now analyze the tiny individual dots that create the larger image. We have begun to unravel the link between nature and nurture: how our environment can communicate with us and alter us, sometimes forever. Our DNA is a script, not a template, and how we frame the events in our lives can change the physical expression of cellular biology, and this will give meaning to our lives and future generations. In other words, we have the power to compose biological unfoldings. This is powerful.

I design, therefore I become.

What a woman encounters in her day by day, the air she breaths, the chemicals she is being exposed to and the emotions she lives are shared. The baby takes these maternal contributions, making them their own.

What an incredible post! It’s truly amazing how quickly babies develop inside the womb and all the things they can learn before they are even born. After just two weeks of gestation, the embryo forms a central nervous system. As the central nervous system develops into the forebrain, midbrain, and hindbrain, shortly after the rest becomes the spinal cord. Neurons can migrate, then they begin to differentiate and form axons and dendrites. A baby’s shape, nervous system, muscles, and skeleton all develop in just nine short months! It’s amazing all the little details and things that must happen for a baby to completely develop. It’s no doubt that they are susceptible to many things, including effects of stress, depression, and drug and alcohol abuse. A mother must take care of herself during pregnancy to ensure that she has a healthy and happy baby at birth. A baby who is not yet born has a very vulnerable brain, because it is still developing. Gastrulation is the most important time period for a baby’s development. During this time period, things such as malnutrition, toxic chemicals, and infections are dangerous to a baby’s brain. Toxic chemicals include alcohol. A woman who drinks alcohol during pregnancy puts her child at risk for fetal alcohol syndrome, a terrible condition with side effects of hyperactivity, mental retardation, motor development problems, heart defects, and much more. Developing brains are also susceptible to issues from the mother being under severe stress during her pregnancy. As explained in the article, a mother’s stress level can very negatively affect her child. Children born under these conditions experience several health conditions, as listed in this article. A baby’s development during pregnancy is such a crucial time for them. Their entire body is forming, and a mother putting her self at risk of these negative conditions can have horrifying effects on the child’s life. It’s so important that a mother take care of herself and put her baby’s health first during pregnancy. Although some conditions, such as the stressful situations listed in this article, are out of the mothers control, getting help and talking to someone to reduce the stress can be beneficial to the mother and child during these difficult situations.

Jordan, Thanks for your comments! I agree with you, the experience a baby lives during those 9 months in the womb is crucial. These events are often overlooked and mothers are not all aware of how much influence they have over their baby’s development. Babies are even born crying in their mother’s native tongue! Although this topic can be stressful and out of a mother’s control, it also can be put to great use! Read to your baby, talk to your baby, try and eat as healthy as you can in order to influence your baby’s taste preferences, take care of yourself, get enough sleep and enjoy those 9 months of pregnancy! 🙂

Why kids thrive through parent intervention

• by: Isabel
We are used to reading different studies and articles on the best way to parent a child. However, there is actually very little evidence that...
Child Development

Cause and effect: Gaining a sense of control over the world

• by: Isabel
Children have always learned by watching what people do around them; they are born curious explorers. New studies show that even the youngest children's brains...