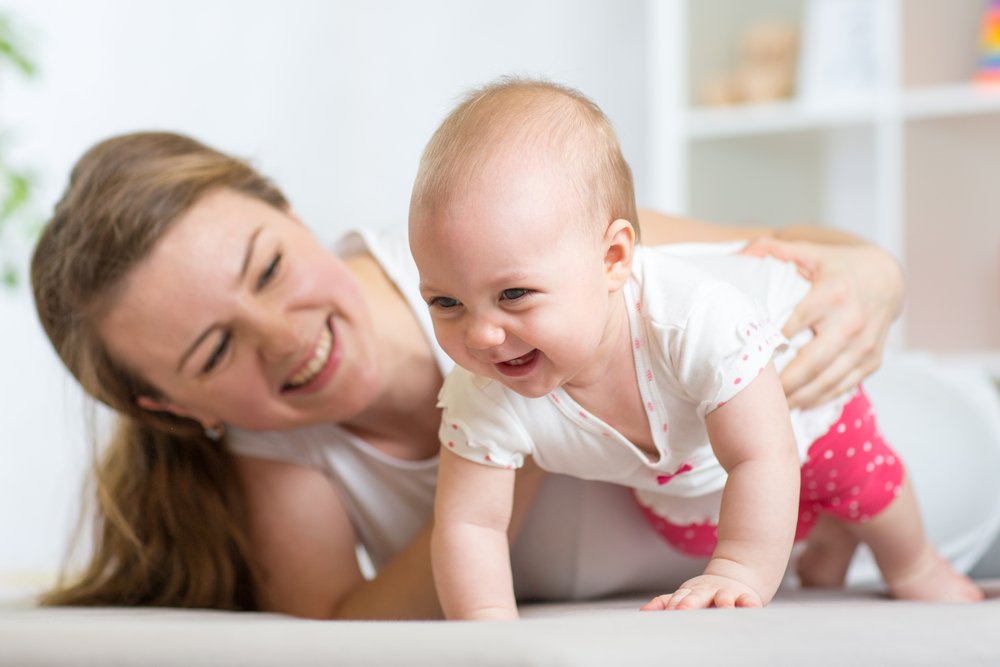 And don’t get me wrong, this is great! Babies need this kind of social support to keep up, learn, and grow. But, not all types of praises benefit children in the same way. It all depends on the chosen words and whether these words are focusing on the toddler’s efforts or on her physical and individual characteristics. For instance, the phrase “good job” focuses on the toddler’s actions, while “good girl” focuses on the toddler as an individual. Even though both of these phrases may sound quite similar, they have very different effects on toddlers. A study found that children are better prepared for future life challenges when they are praised for their actions and efforts, rather than for their innate qualities.

Researchers studied a group of over 50 toddlers while interacting with their parents. They videotaped these babies and watched them five years later. They found that toddlers who were praised for their efforts during their first three years of life were more prepared to overcome life’s challenges. The reason is that these children believed they had the ability to learn, become smarter, and grow. Their parents had helped them believe in themselves and in their ability to make things happen by putting some work and effort. Moreover, researchers found that more boys were praised for their actions and efforts than were girls. So, even though girls were praised with phrases like “you are so smart”, they were less likely to believe that they could develop those same traits and, therefore, they were less likely to challenge themselves.

Roy Baumeister, a professor of psychology at Florida State University, talks about the difference between endorsing self-control vs. self-esteem in our children. The latter being just an opinion, while self-control is something real. The same happens when parents endorse self-control in their children and focus on praising their efforts, accomplishments, or actions. When we say to our children that they are the most beautiful and intelligent creatures in the whole wide world, we are just lying, as we know most of the time this is not actually true. And, even if they think they are, it does not mean they actually are. This might only make our children arrogant and egocentric as adults. Definitely, not what we want for them. On the contrary, if we endorse self-control in our children, we may actually help them achieve whatever they propose later in life. As Baumeister concludes, “self-control can actually help one become a better person, as opposed to just regarding oneself as a better person”. At the end, what matters is that our children know how to overcome life challenges, believe they can change, develop new traits, and grow overall. What will make us feel better than knowing that we can make things happen and that we are capable of becoming smarter, prettier, or better at anything? It only takes the following: being trained with simple praises like “good job, I liked how you did it” in early life. There’s a subtle difference between both types of praises and between endorsing self-esteem and self-control. But, apparently, the latter has a great impact on a child’s worldview!

What are the outcomes for babies who are born bashful?

• by: Maggie
Is your child bashful? To determine the answer to this question you may ask yourself how would you describe your child’s temperament. Too often people...
Child Development

• by: Isabel
What do you want in life for your children? Success? Intelligence, achievements, and prestige? What about internal values? We can’t build a life based on...