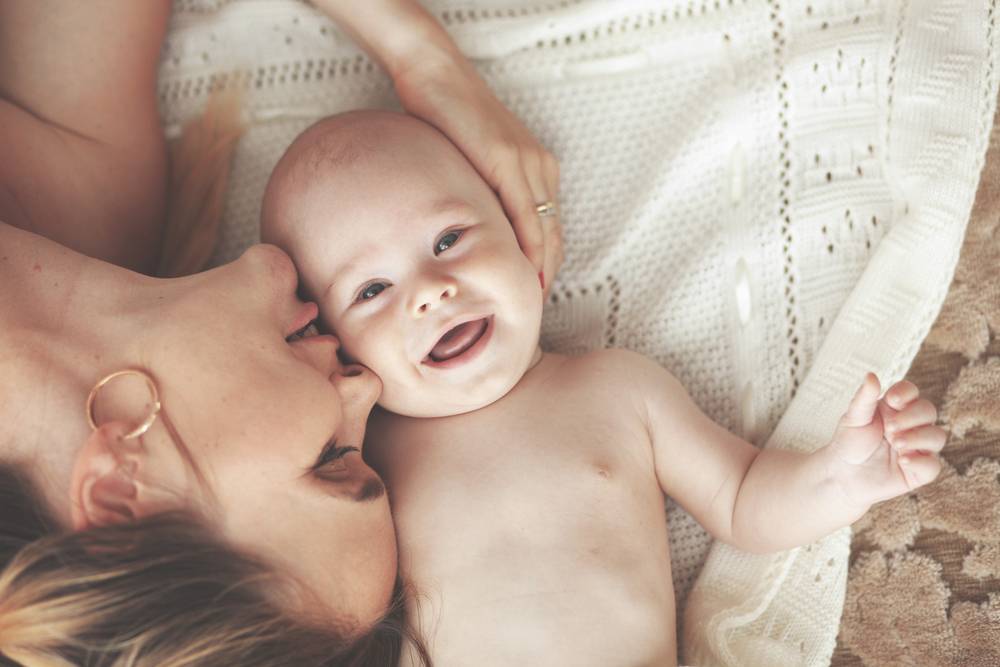 Every parent has heard how early experiences define a child’s future, but most people underestimate the importance of love and stability during infancy. A great deal of the brain’s biochemistry and structure is determined during a baby’s first months. Also, most problems found in childhood and adolescence like aggression, hyperactivity, depression, and poor school performance are subsequent to early experiences; current research has proven this to be the case.

Human brains have many common characteristics with those of other animals. What differentiates us from every other species is the frontal lobe of the cerebral cortex, particularly the pre-frontal section, also known as the social brain. This part is in charge of emotional control, awareness of other people’s emotions, and empathy. This area is not innate or works automatically like most of the brain, and we aren’t born with anything hard-wired in it. This part is conscious and malleable, most of it shaped by early experiences. Right after birth, a baby doesn’t have many neural connections (synapses), and most of them are created during the first year. This is when the brain has the most neural synapses. After the first year, a process called pruning begins, where only the circuits that are used the most stay, and the others are lost.

Biochemical pathways are mostly established during infancy, the two most important ones being the stress response and the soothing system. Babies feel stress in situations where they feel unsafe, for example being separated from their caregiver or being physically hurt. When a baby is stressed, cortisol, a hormone, is released in the brain. In adults, cortisol generates a short burst of energy that allows them to cope with any inherent danger or any other type of stress. Infants need an adult or caregiver to calm them down because they are unable to protect themselves from danger or stress. For this reason, they are easily stressed and lack the ability to mitigate their own stress-response. If adults fail to respond, babies may develop an unusual response to cortisol. This has a long-term negative effect during adulthood, making it harder for them to recover from stressful situations and have good emotion management skills. That’s why experiences in early stages of life have the power to change the brain chemistry.

Too much cortisol affects your baby’s brain structure. Children who were chronically stressed as infants may show a smaller pre-frontal area, and it may cause changes in their personality when they grow older. This is why all the experiences your baby has will be crucial for the future connection and development of trillions of neurons. The emotional bond you form with your little one will have a long-term effect in his general development and in the way he interacts with others. By attending to his every need, by giving him love and support, and by showing him how much you love him, you’ll create a solid foundation of trust that could last forever!

The idea is that, when it comes to infants, you get what you give. In order to have a calm, empathetic, and emotionally intelligent child, you must portray those qualities. That is why love matters; spending quality time together is crucial for your son’s development. Help him and teach him how to manage his behavior, pay attention to his feelings, and attend him when he needs it by being a good role model.

For more information on this topic you can read the book Why Love Matters by Sue Gerhardt.If you’re short in time, click here to read a great article that summarizes it.
Biochemical pathways are mostly established during infancy, the two most important ones being the stress response and the soothing system. A baby feels stress in situations where they feel unsafe, for example being separated from their caregiver or being physically hurt.

Developmental edge: When praise backfires, the secret behind motivation

• by: Samantha
The praise parents give to their kids can strongly influence their self-esteem, intelligence, and disposition to take on challenges. However, according to new studies, certain...
Child Development

• by: Samantha
As parents, we are constantly trying to minimize fear and uncertainty for our kids, but are we doing the right thing? How can we manage...